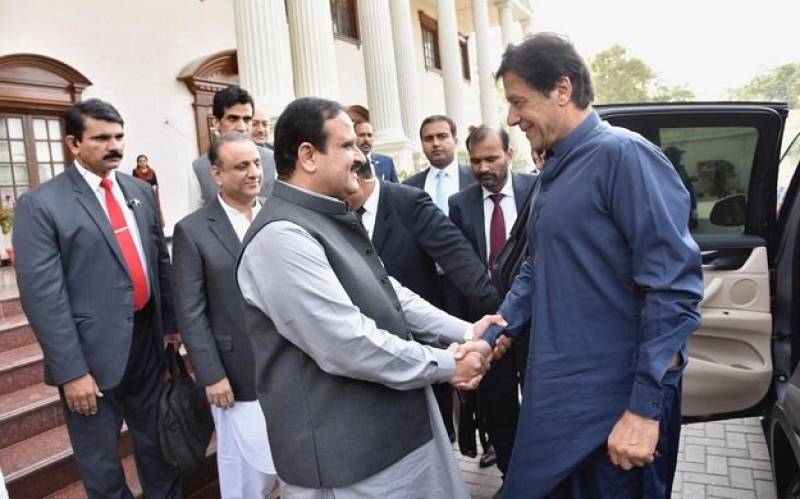 LAHORE – The Punjab government on Monday unveiled a budget of Rs2.222 trillion in the provincial assembly with an expected total annual development outlay of Rs338.5 billion for the next fiscal year (FY) 2020-2021.

Provincial Minister for Finance Hashim Jawan Bakhat presented the budget in a session of provincial assembly amid ruckus by opposition members at a local hotel in Lahore.

The Punjab government has allocated Rs 31.73 billion for the agriculture sector in the financial year 2020-21, with a vision to transform the sector into high value one with consistent approach in promoting value agriculture produces as fruits and vegetables, with 12 per cent of the total agriculture sector annual development programme (ADP).

The Punjab government has allocated more than Rs 391 billion for the education sector for fiscal year 2020-21. The allocations include Rs 357 billion for ongoing regular expenditures, and Rs 34.5 billion for development schemes.

The Punjab government has allocated Rs 27,369 million for the administration of justice.

The Punjab government has earmarked an amount of 5.9 billion rupees for environment and climate change.

The Punjab government has set aside Rs 630 million as development budget for 23 ongoing and new schemes of social welfare.

Provincial Finance Minister Makhdoom Hashim Jawan Bakhat said on Monday that a total of Rs 337 billion would be spent on developmental schemes/projects of various sectors during the next financial year (2020-2021).

The Punjab government will present The Punjab Sales Tax is expected to be slashed to 5% for the majority of services.

Meanwhile, the spokesperson of the Finance Department in a statement has said that for the first time, the budget proposals have been prepared with the consultation of all stakeholders.

Supplementary budget 2019-20 and revised estimates for the financial year 2019-20 was also approved in the meeting. On this occasion the Chief Minister said that as per the vision of Prime Minister Imran Khan steps have been proposed in the budget to provide relief to the common man.