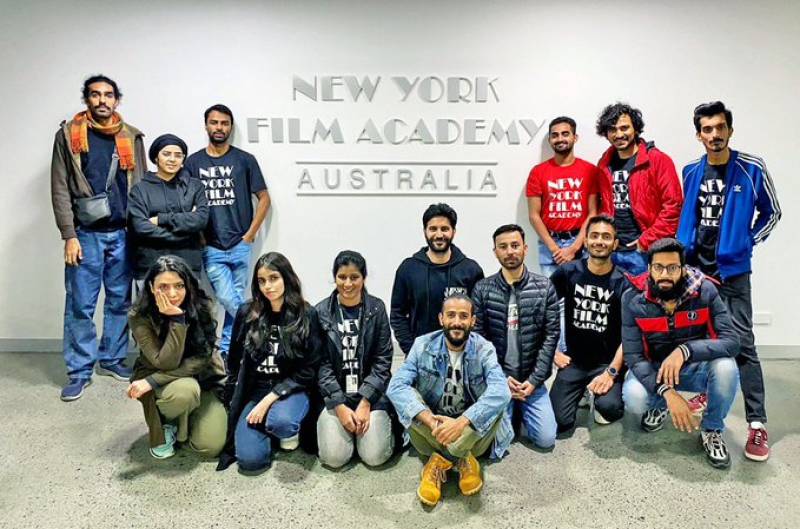 With their creative ideas and brilliant work, they emerged as toppers of NASFF-2021, a project launched by the Inter Services Public Relations (ISPR) in collaboration with the Ministry of Information, and now they have made it to the New York Film Academy, Australia.

ISPR shared a photo of the scholarship winners and captioned it as, “15 High Achievers of NASFF-21 at New York Film Academy, Australia. So Proud of all these talented young filmmakers of Pakistan”.

Social media users have also showered praises on them for their achievement.

15 High Achievers from all over Pakistan at New York Film Academy, Australia.
So Proud of these young film makers.
Kudos to ISPR and Information Ministry for a successful National Amateur Short Film Festival (NASFF~21) pic.twitter.com/cORvGJmYNx

Finally! Our NASFF high achievers from all over Pakistan have made it to the New York Film Academy on a scholarship program. We've sown the seeds in Film Making!! Kudos to ISPR@Nasff_21 pic.twitter.com/zd8ZWAZOVG

A ceremony of the National Amateur Short Film Festival Awards 2021 was held in Islamabad with Prime Minister Imran Khan ...