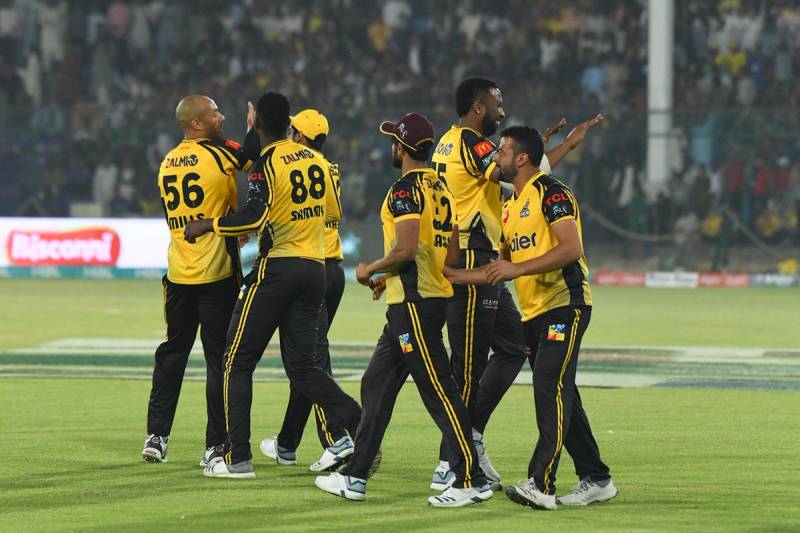 KARACHI – Peshawar Zalmi on Friday outclassed Islamabad United by 48 runs in the second eliminator of the Pakistan Super League (PSL) 2019.

Darren Sammy led Zalmi made a mammoth total of 214 runs and successfully defended it against United, captained by Mohammad Sami.

In the death overs in this #HBLPSL, @PeshawarZalmi have been the most destructive team striking at 10.8 runs per over scoring a boundary once in every four deliveries. No team has scored quicker than them in the final phase this season. #IUvPZ https://t.co/Ahxtqwzb9S

Earlier, Islamabad United won the toss and decided to bowl first in the do-or-die match against Peshawar Zalmi. However, they failed to secure a position in the final of the fourth edition of Pakistan premier T20 league after making only 166 runs for a loss of 9 wickets at the end of second innings.

The match started at 7:00 pm (PKT), after observing a minute's silence for the victims of terror attack at two mosques in Christchurch, New Zealand. 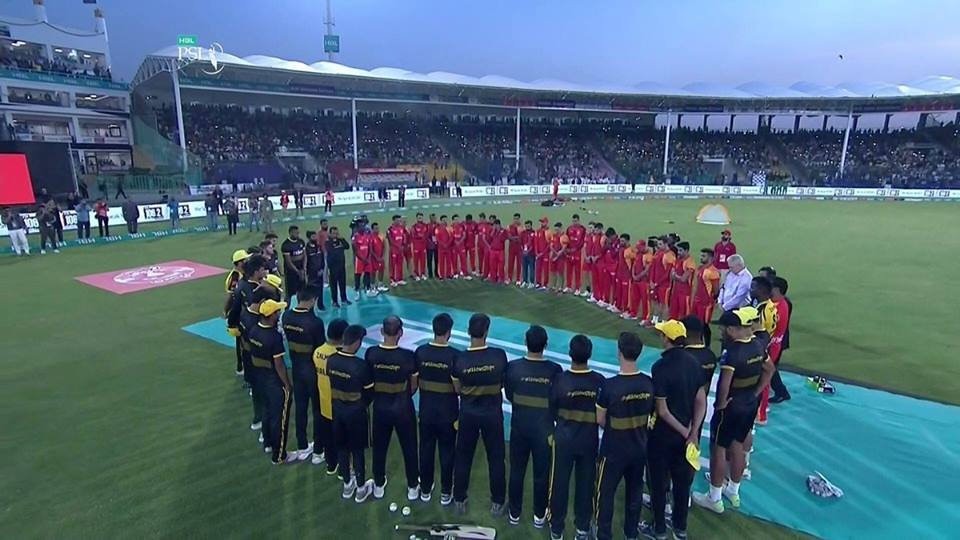 Zalmi will now meet Quetta Gladiators in the final on Sunday, March 17.

The Gladiators earlier reserved a coveted spot in the final with a 10-run victory against Peshawar Zalmi. 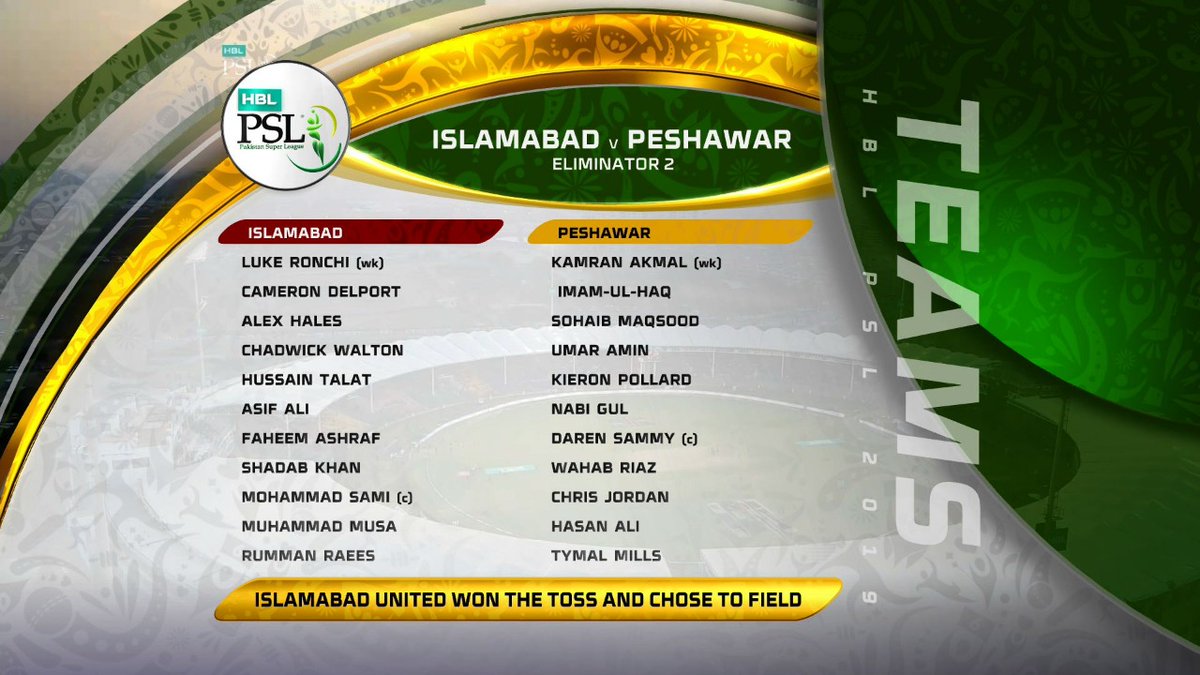