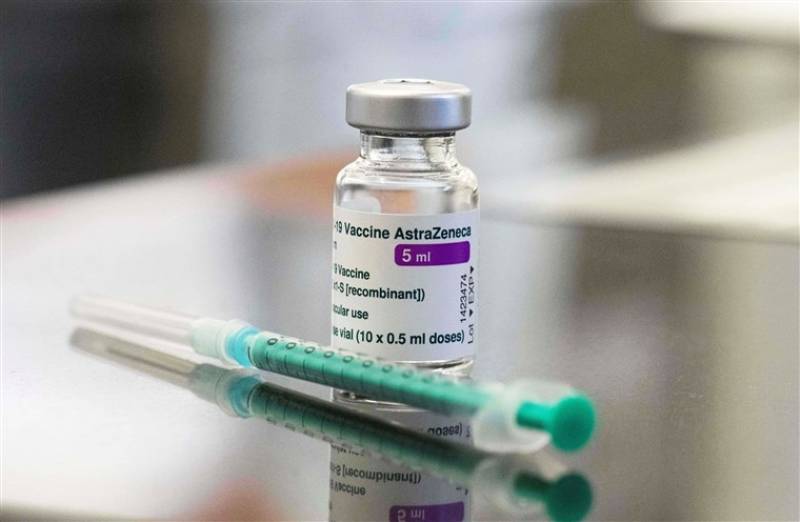 Germany, France and Italy are three new countries in European Union to suspend the rollouts of Oxford-AstraZeneca vaccine against the COVID-19 over fears of blood clots in patients who received the jabs.

France and Germany, who had helped spearhead the age restrictions on the vaccine, were among the biggest supporters of vaccine

Several European countries such as Denmark, Norway, Austria and Iceland have already halted the rollouts after the report of blood clots formation.

The development comes days after the World Health Organisation (WHO) clarified that there was no reason to stop the use of AstraZeneca's COVID-19 vaccine as there was no evidence that clotting happened due to vaccine.

"Yes, we should continue using the AstraZeneca vaccine," news agency AFP quoted WHO spokeswoman Margaret Harris as saying "There is no indication to not use it."

There have been a number of cases in Europe of blood clots developing after the vaccine was administered, BBC reported.

About 17 million people in the EU and the UK have received a dose of the vaccine, with fewer than 40 cases of blood clots reported as of last week, AstraZeneca said.

Several European countries such as Denmark, Norway and Iceland have temporarily suspended the use of AstraZeneca's COVID-19 vaccine after reports of blood clot formation in some people who had received the vaccine surfaced

AstraZeneca in a statement had said that it had not discovered any evidence of increased risk of pulmonary embolism or deep vein thrombosis in its safety data which comprises of more than 10 million records.

ISLAMABAD – Special Assistant to the Prime Minister on Health Dr. Faisal Sultan on Saturday announced that around ...