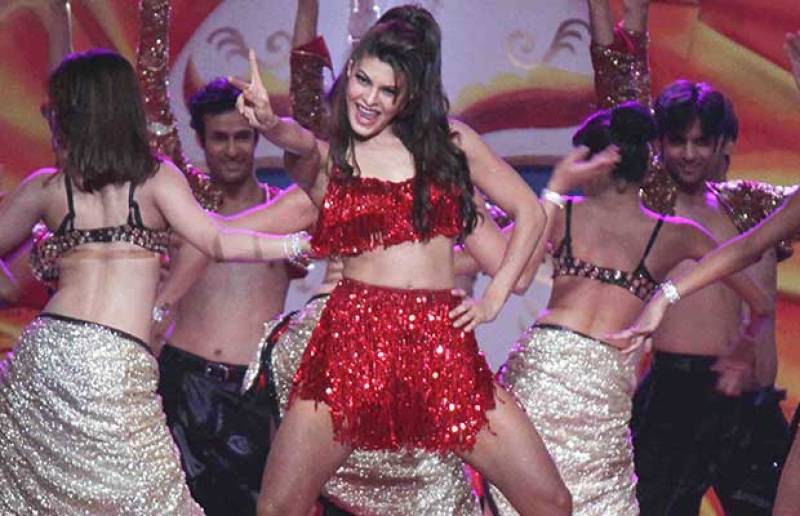 MUMBAI (Web Desk) – In an unusual move the item song of Salman Khan’s upcoming production Hero that starred the gorgeous Jacqueline Fernandez has been dropped, according Business of Cinema.

According to the sources, the film went on to become unnecessarily lengthy and the movie looked fine without the added song.

The remake Hero is being directed by Nikhil Advani and produced by Salman Khan.

Another highlight of the movie will be the launch of two star kids in the industry namely, Sooraj Pancholi son of actor Aditya Pancholi and Aathiya Shetty daughter of actor Suniel Shetty.

Newbie Sooraj Pancholi has recently been in news for Jiah Khan’s murder case, and has been away from the limelight for the same reason. The new lad has chosen to remain silent and let his film do all the talking.

Movie Hero is to be released on July 3 this year. Even though the date of release is nearing fast there has been no update on the film’s first look or the trailer.