US Dollar skyrockets to Rs146.25 against PKR 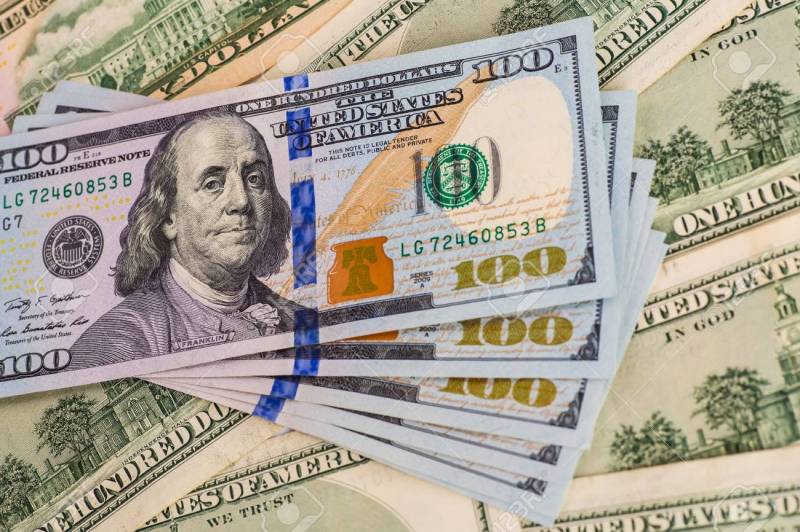 KARACHI - The US dollar reached an all-time high of Rs146.25 in the open market against the Pakistani rupee on Wednesday.

The dollar witnessed an increase of Rs2.25 against the Pakistani currency, days after Adviser on Finance Abdul Hafeez Sheikh confirmed reaching an agreement with the International Monetary Fund (IMF).

Pakistan would be given $6 billion bailout in three years by the international lender as part of the agreement.

The international lender has been seeking a free flow of Pakistani currency against the greenback, a visible indication of which could be today's exchange rate.

The increment in the value of Dollar against the Pakistani currency would lead to inflation as imports would become more expensive, however, the devaluation could spur exports.