6 people die due to cholera outbreak in Dera Bugti 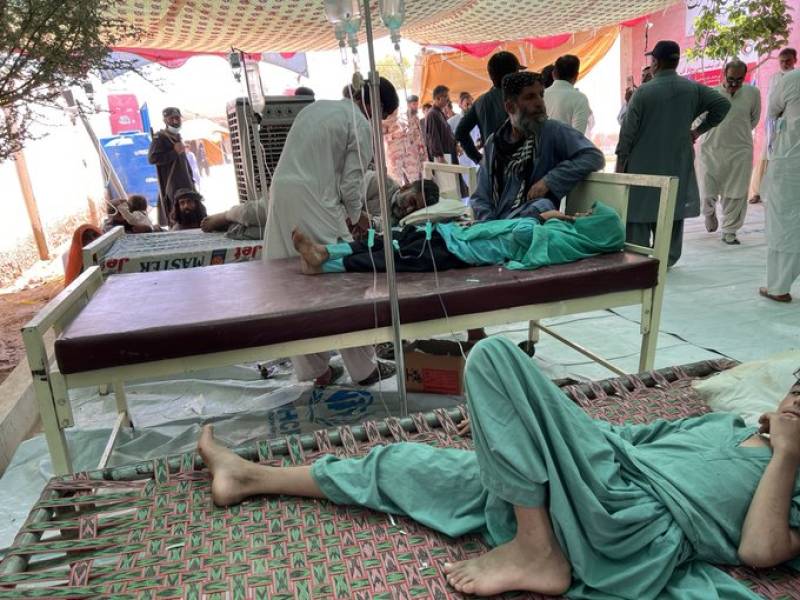 DERA BUGTI – A protest was held in Pirkoh, Dera Bugti over lack of clean drinking water and alarming rise in cholera cases.

The first cholera case had emerged on April 17, DHO Bugti had said on Wednesday, at which point the number of infections was 1,500. Now the cases have reached 2,577.

Locals protested against the unavailability of potable water. They demanded that Pirkoh be declared calamity-hit and medicine, food and clean water be provided.

The residents claimed that 20 people had actually died while over 3,200 were ill due to the infectious disease.

Senator Sarfraz Bugti called on authorities to declare an emergency in Pirkoh, take stock of the situation and lend aid to the afflicted, along with completing water supply schemes.

I strongly urge provincial government and federal government to declare emergency in #Pirkoh, #DeraBugti, #Balochistan and compete the water supply schemes we started in our tenure.