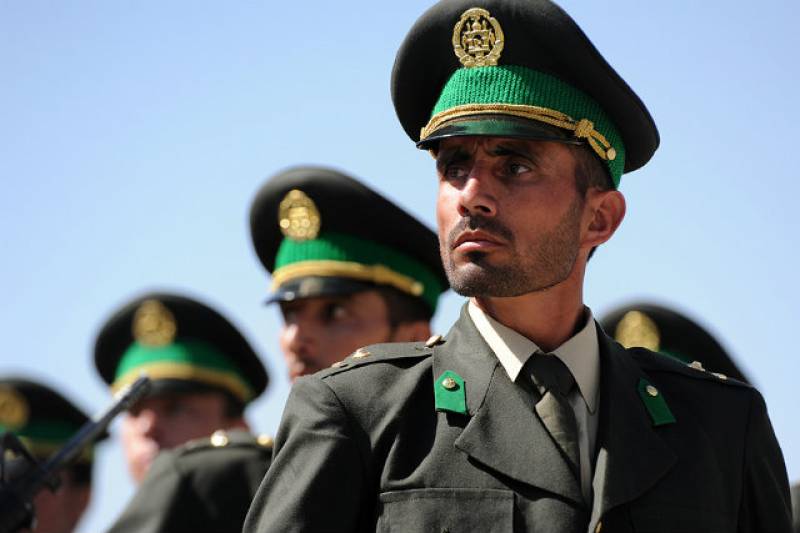 KABUL - An Afghan military court has sentenced five officers of the Ministry of Defense to death on charges of murder, according to local media reports.

The Khaama Press Agency quoted Gen Dawlat Waziri, the Ministry of Defense spokesman, as saying that the army officers were sentenced to death after they were found guilty by the court.

He did not disclose further information regarding the incidents in which the officers were involved.

However, the Afghan army personnel and in some cases the army officers in the past have been detained on charges of insider attacks on their comrades and as well as the international allies.

Gen Waziri told reporters in Kabul on Tuesday that several other staff and officers of the ministry were also tried by the military court on other charges, including corruption.

According to the spokesman, the military court has reviewed around 1700 cases since the start of the year. Around 100 people were sentenced to 5 years in jail, 380 others were jailed for 1 year, and 8 others were awarded jail terms starting from 5 to 20 years.