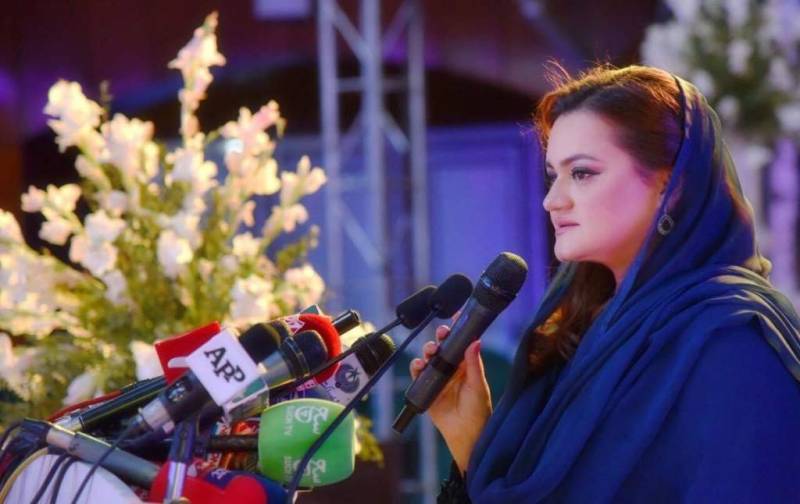 ISLAMABAD - Minister for Information and Culture Heritage, Information Minister, Marriyum Aurangzeb said that the impression of the ban on Mahira Khan's film "Verna" is absolutely wrong.

A private channel alleged that the former governor of Punjab has been criticized in the film.

She said that no movie has been censored by the politicians, "Verna" will be permitted to release after completion of all necessary documentation, she added.

The minister said that every movie has to go through a special process of the censorship board. First of all, she said every film has to go through a special process of censorship board, and then its members who are non-governmental, and some of the people of some organisations participate in it and give their observations. After the evaluation of the censor board, there is a full court process, which takes two to three days. After the consolidation of the censorship board, the meeting has also been convened for the full court process and soon it will be allowed to release the movie, she added.