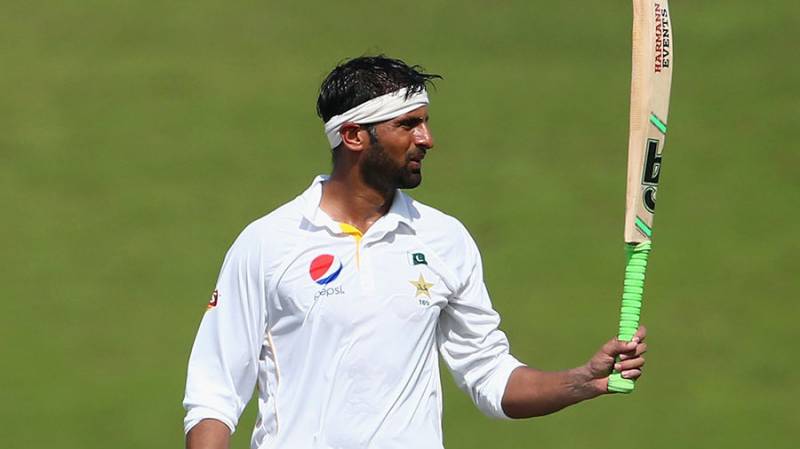 The innings was resumed from 56-0.

Openers Alastair Cook and Moeen Ali batted solidly to take England to 56-0 after Shoaib Malik s double century lifted Pakistan to a mammoth total in the first Test in Abu Dhabi on Wedensday.

Cook was unbeaten on 39 and with him Ali 15 not out as England trail by 467 runs in reply to Pakistan s first innings of 523-8 declared after day two at Sheikh Zayed Stadium.