Russia getting closer to US to finalise deal over Syria clashes 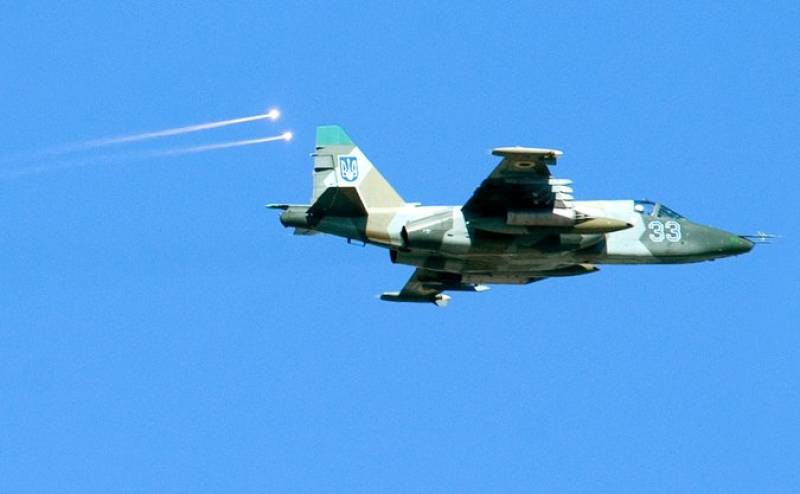 MOSCOW (Web Desk) - Moscow and Washington are getting closer to agreeing a deal to avoid clashes between their aircraft over Syria, Russia´s defence ministry said Wednesday, after a third round of talks between the two countries´ militaries.

"Positions became closer on key provisions of the future document," the defence ministry said in a statement to Russian news agencies.

"The procedure for further action by the two sides was agreed," the statement said after a videoconference between the two sides.

Russia and the United States have been making slow progress towards striking a deal on how to stay out of each other´s way in the skies over Syria since Moscow launched its bombing campaign in the war-torn country late last month.

The US is spearheading a rival coalition that is bombing Islamic State targets in Syria, sparking fears that jets from the two sides could clash.

Russia said Wednesday that one of its fighter jets had approached a US-led coalition warplane in Syrian airspace for identification purposes.

US Colonel Steven Warren, spokesman of the US-led coalition, had said earlier that the planes had come "miles apart" on Saturday, prompting fears that crowded skies over Syria could lead to mid-air collisions.

The US and its allies have sharply criticised Moscow´s intervention in Syria, insisting that Russian strikes are primarily targeting more moderate groups battling Assad and not IS militants.

Russia has lashed back fiercely at the criticism by saying that it has been pushing the US to cooperate but received no response from Washington.