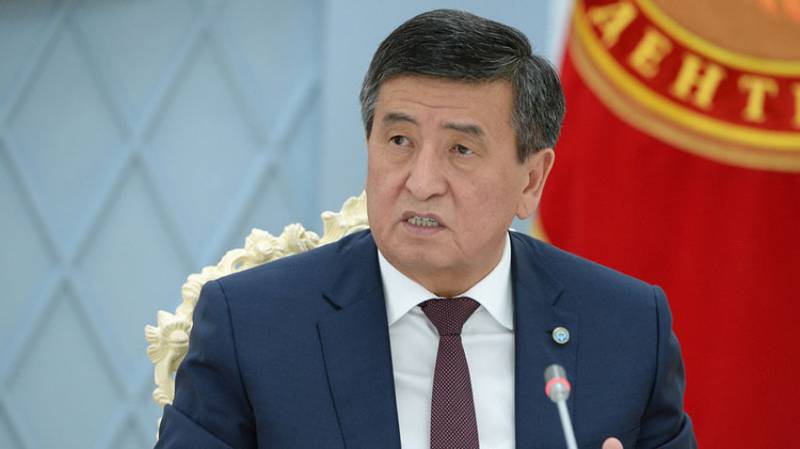 BISHKEK – Kyrgyzstan President Sooronbai Jeenbekov resigned on Thursday saying that he wanted to prevent clashes between security forces and protesters, who demanded his removal from office.

In a statement, the President said he feared that violence might break out if protesters carry out a threat to march on his compound.

"I do not want to go down in Kyrgyzstan's history as a president who shed blood and shot at his own citizens," he further said.

Earlier, Sooronbai Jeenbekov’s allies had dominated the Oct. 4 parliamentary election, but subsequent protests toppled the government and forced the elections authorities to annul it.

Jeenbekov has become the third president of the Central Asian state to be sent packing through protests since 2005.

"The military and security forces will be obliged to use their weapons to protect the state residence. Blood will be inevitably shed. I urge both sides not to fall for provocations," the outgoing president said.

The uprising stemmed after public took to streets in the capital city and attacked public buildings, demanding new elections and resignation of pro-Russian Jeenbekov.