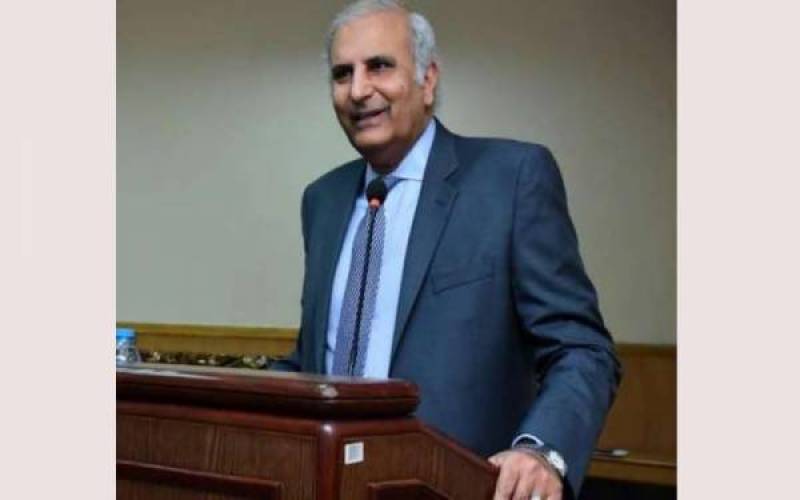 LAHORE – Punjab Minister for Agriculture Hussain Jahania Gardezi on Wednesday tested positive for coronavirus as total number of infection reached 321218 in the country.

The provincial minister has self-isolated himself at home. It emerged that Gardezi had been performing his duty till last night. He took the test after he felt unwell and the result came back positive.

According to media details, the provincial minister’s test after his test came out positive for the virus after he felt unwell last night.

Mian Aslam has quarantined himself at home.