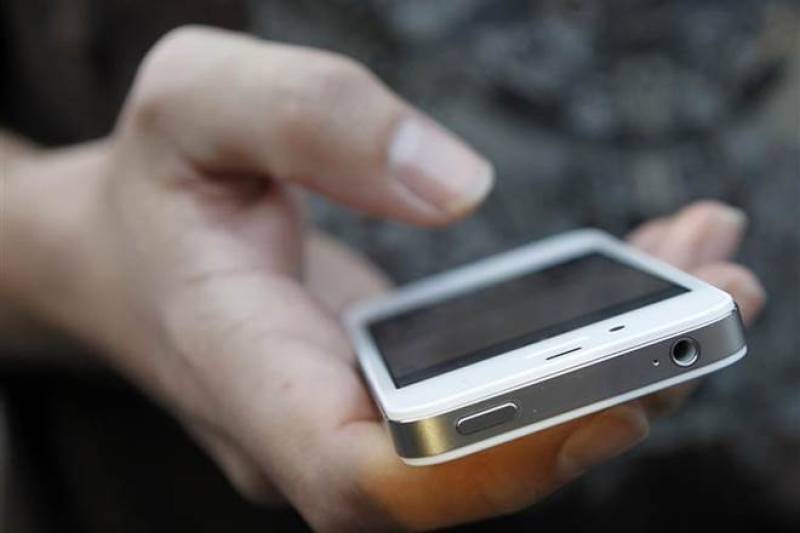 Price control magistrates of all districts would be linked to the web portal, Multan Commissioner Imran Sikandar Baloch said in a meeting on Tuesday.

People would be given a particular number so that they should register their complaints related to undue profiteering .

Consumers can also lodge a complaint against any shop/store selling substandard products or at jacked up prices. It also allows users to complain against a shopkeepers’ misbehavior.

The complaints will immediately be referred to relevant price control magistrates police station for a prompt action.

PITB conducted an elaborate training session of Qeemat Punjab, web portal & mobile app, via video conferencing for SNAs of 36 districts of Punjab. The training was conducted by Manager IT, Qaiser Shabbir. pic.twitter.com/McjsklbTK1

The commissioner directed the officials to take strict action against hoarders and to provide maximum relief to common men.

Earlier, the officials briefed that 117 price control magistrates had been deputed across the division. They raided 6671 scattered places, registered 117 FIRs and arrested 58 hoarders and profiteers. The shopkeepers were fined over Rs 2.5 million for profiteering .

In February this year, the District administration of Sialkot, with the consultation of Adviser to the Prime Minister on Youth Affairs, had launched the app named ‘Qeemat Sialkot.’

The Deputy Commissioner Sialkot has also formed a special monitoring unit which will look into the daily complaints.