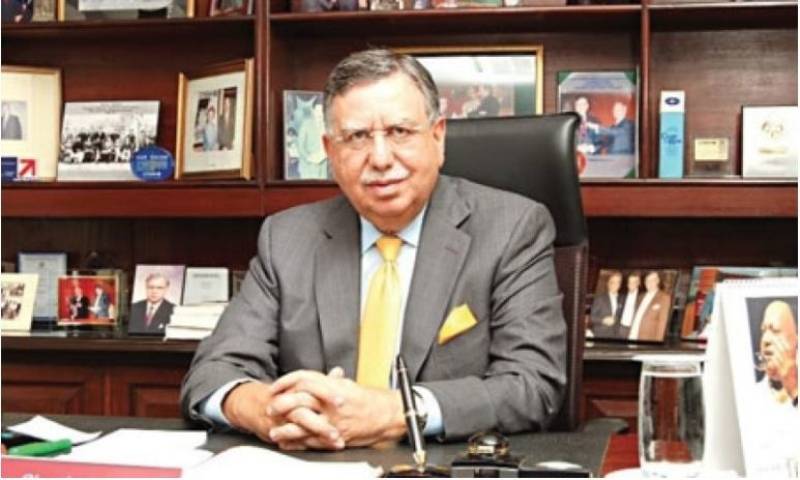 ISLAMABAD – The PTI-led government has appointed a new finance minister, the fourth in two years, in a latest reshuffle in its economic team at a crucial time for outlining budget and implementing IMF-given reforms.

This is the second change in economic team in few weeks as Abdul Hafeez Shaikh was removed as the finance minister late March, giving portfolio to Azhar.

The premier has also shaken up other economy-related ministries, including the economic affairs and power portfolios.

ISLAMABAD – Prime Minister Imran Khan has reshuffled the federal cabinet, according to reports in local ...