Passports, bank accounts to be blocked; Arms licenses to be suspended 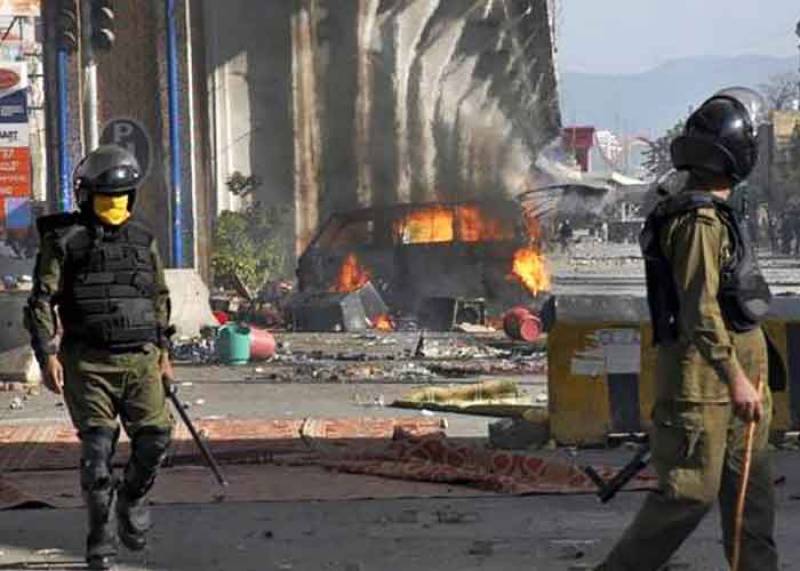 ISLAMABAD – Pakistan has started placing strict restrictions on Tehreek-e-Labbaik Pakistan (TLP) – a politico-religious group – after declaring it a banned outfit under the terrorism law.

Reports in local media suggest the passports and bank accounts of the central party leadership will be blocked as per rule 11-E of the Anti-Terrorism Act 1997.

Arms licenses issued to the group's leadership and workers will be suspended as well, the Geo News reported, while the State Bank of Pakistan and provincial revenue departments will play their role in freezing the assets of the organisation.

Once these steps are taken, TLP members will not be able to buy or sell land and neither will they be able to access their bank accounts.

Earlier on Thursday, a notification issued by the Ministry of Interior said the decision had been taken as the “federal government has reasonable grounds to believe that Tehreek-e-Labbaik is engaged in terrorism, [has] acted in a manner prejudicial to the peace and security of the country, involved in creating anarchy in the country by intimidating the public.”

The notification states that Tehreek-e-Labbaik Pakistan (TLP) was engaged in acts that “caused grievous bodily harm, hurt and death to the personnel of law enforcement agencies and innocent bystanders.” 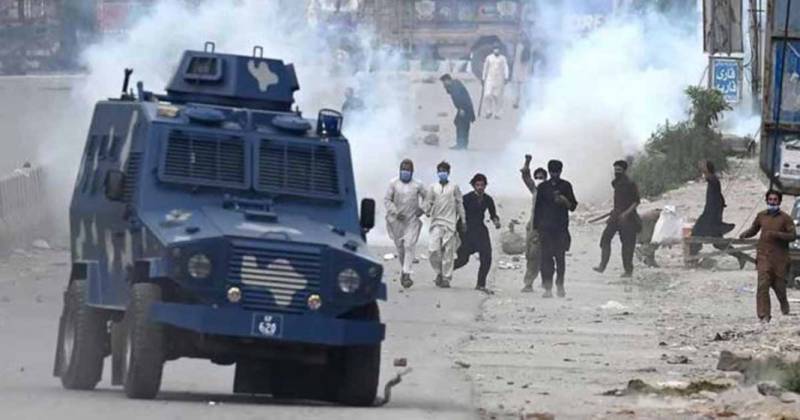 In a press conference, Interior Minister Sheikh Rashid Ahmed said two policemen were killed and another 580 people were wounded during attacks by TLP mobs in several cities.

“We had information that TLP had very dangerous designs this time,” he said.

Rasheed regretted that the violence was unfortunate as the government was willing to negotiate with protesters. He said the government had not backed away from its promise to present a resolution of the religious party's demands in Parliament, as accused by TLP.