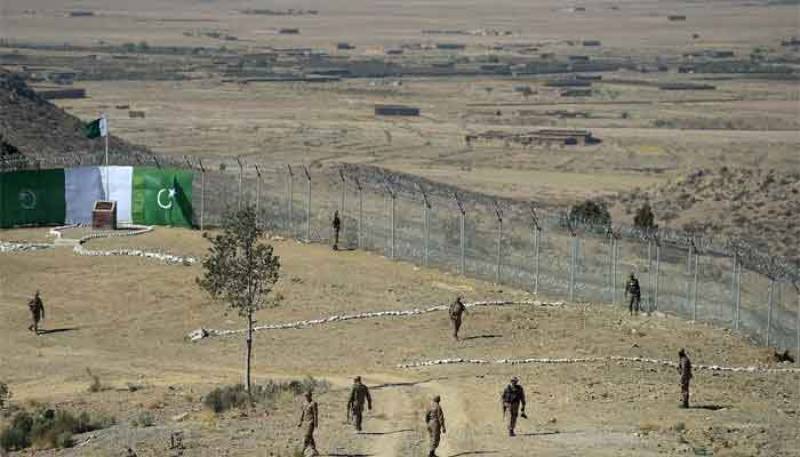 ISLAMABAD – Ministry of the Foreign Affairs has summoned the Afghan charge d’affaires in the country’s federal capital to lodge a protest over the cross-border attack.

Authorities also asked the Kabul administration for enhancing the security measures in the border areas besides forming bilateral contacts more actively to evade these incidents.

Pakistan lodged the protest after several check posts were targeted in unprovoked shelling and firing from the Afghan side on April 14 that was continued for hours. Nearly 35 shells had been fired from Afghanistan in the cross-border attack.

On Friday, a total of eight Pakistani troops were martyred after terrorists ambushed a military convoy near the Afghan border in North Waziristan.

At least four terrorists were also killed as armed forces are determined to eliminate the menace of terrorism from the country.