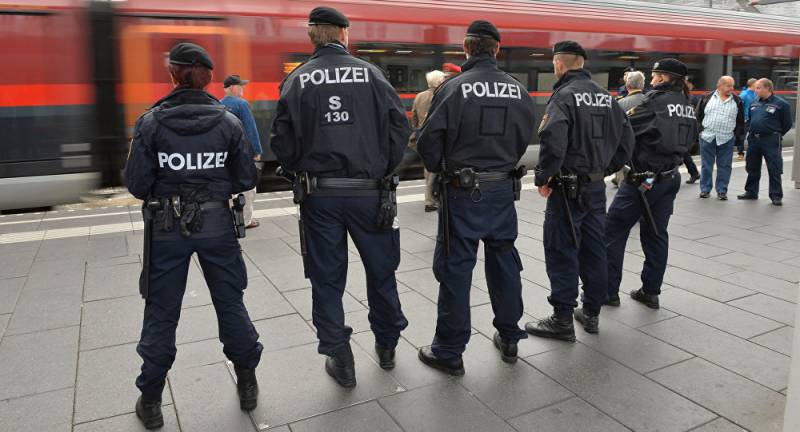 VIENNA (Web Desk) - Nine Iraqi asylum seekers and refugees have been picked up over the alleged gang rape of a 28-year-old German woman in Vienna.

According to police on Monday, the nine Iraqi men arrested in Vienna and two other provinces over the weekend are aged between 21 and 47 years and deny any wrongdoing on New Year's Day.

They are accused of attacking the German woman, who was visiting a friend in Vienna, in an apartment where two of the men were resting.

"The presumed perpetrators are likely to have taken advantage of the female victim's high level of inebriation," the Vienna police said in a statement.

The woman, from German state of Lower Saxony, was celebrated at a square in central Vienna and does not recollect what took place between about 2am.

But immigrants have been accused of isolated sexual and other attacks committed in Austria, which has helped the harden public opinion against an open-door policy toward migrants fleeing war and impoverishment in the Middle East and elsewhere, as the Cologne episode made in Germany.

Austria has not seen scenes like those in the German city of Cologne on New Year's Eve, when centuries of women told police they had been groped, attacked and robbed by gangs of men.