Daughter admits to lying about being raped by her own father, inspired by Fifty Shades of Grey 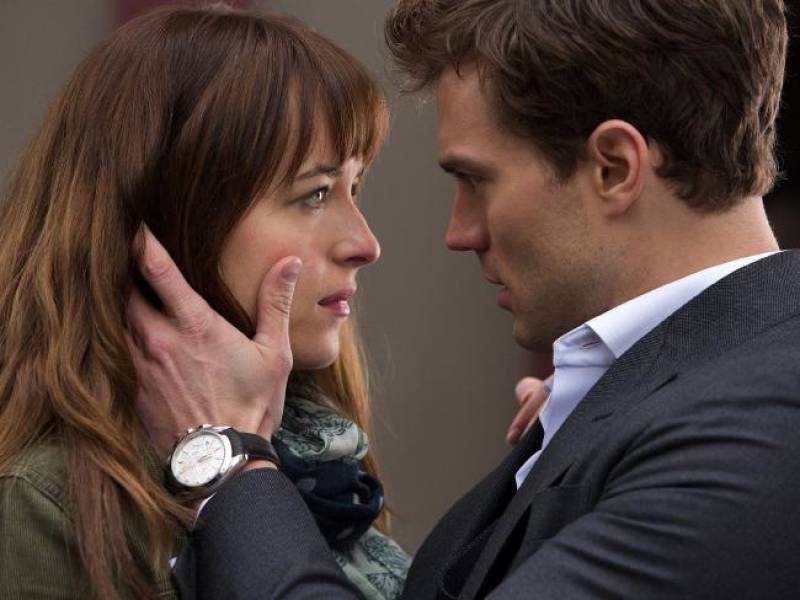 A daughter confessed to lying about being raped by her father after getting inspired by Fifty Shades Of Grey - because she wanted to 'teach him a lesson'.

The girl admitted she had 'made the whole thing up' after just seven minutes of questioning by her father's defence barrister, who asked her about the 'striking similarities' between her story and the E.L. James novel.

McCulloch, a former police officer who is now a barrister at Church Court Chambers, persuaded the judge to adjourn the case so she could spend an afternoon and an evening reading the novel which has sold more than 125 million copies worldwide and has been turned into a film.

She found “too many striking similarities between the ABE [police interview of the daughter] and the book to be a coincidence”.

When she confronted the daughter on the stand it didn’t take long for the girl to crack under pressure.

“I started gently to put the complainant at ease. She agreed her father was strict, and that she was really annoyed with him for ‘ruining her life’,” McCulloch said.

“I then went straight to my final question — that she was so angry with her father that she had made this all up. She wavered.

“I raised the striking similarities between her interview and the book. She suddenly broke and said I was absolutely right. She had made the whole thing up because she was angry with her father and wanted to teach him a lesson.

“I asked her whether she had got all the ideas from Fifty Shades of Grey. She confirmed this book, and others — which she named. After seven minutes we were finished.

“The Judge directed the jury to acquit, stating that this case is “unique” in the whole of his career at the Bar and Judiciary.”

Her father was cleared of eight counts of incestuous rape over a six year period after the judge directed the jury to acquit him.