Does burnt food give you Cancer? Chemistry professor gives a worrying answer 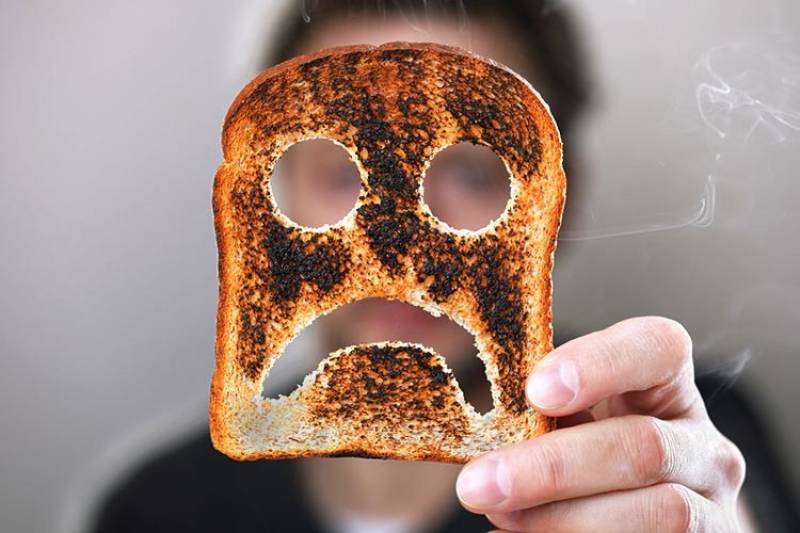 Acrylamide, a toxic molecule that has shown to increase cancer risk, starts forming during the frying, roasting or baking of foods rich in carbohydtates, according to chemistry professor, Simon Cotton.

The reason we even think about acrylamide's potential risks are down to a railroad burrow.

About 20 years back, laborers were building a passage through the Hallandsås edge on the Bjäre peninsula in southern Sweden.

Cows seen nearby began to indicate odd side effects, staggering around and now and again crumpling and passing on.

This provoked an investigation that demonstrated that they had been drinking defiled stream water and that the tainting was from a lethal atom, acrylamide.

The development specialists had been utilizing its polymer, polyacrylamide, as a break sealant.

This was, in itself, not dangerous at all.

In any case, the polymer-framing response was deficient, so some unreacted acrylamide was still present.

Tests were ran on the workers to check whether they additionally had hazardous levels of acrylamide in their blood, with a second "control" gathering of individuals who had no known exposure to modern acrylamide utilized as a benchmark.

Be that as it may, it worked out that the control group additionally had shockingly high measures of acrylamide in their blood.

At first it was believed that burgers may be the source.

At that point large amounts of acrylamide were found in potato items, for example, fried potatoes, as well as coffee.

It then turned out to be clear that acrylamide development was connected with starch rich nourishments, as opposed to protein-rich ones, and with sustenances that had been warmed above 120°C (250°F), that is sustenance that has been fried, broiled or baked.

You don't find acrylamide in uncooked or boiled food.

Dairy, meat or fish products are much less likely to contain acrylamide.

It doesn't matter whether the food is 'organic' or not, it's the type of food that counts. Acrylamide is also formed when smoking tobacco.

A 'golden rule' has been recommended: cook food until it goes yellow, not brown or black.

While scientists have identified the source of acrylamide, they haven't established that it is definitely a carcinogen in humans when consumed at the levels typically found in cooked food.

A 2015 review of available data concluded that 'dietary acrylamide is not related to the risk of most common cancers'.

Going back to the barbecue, there are other chemicals in meat that could be a concern. 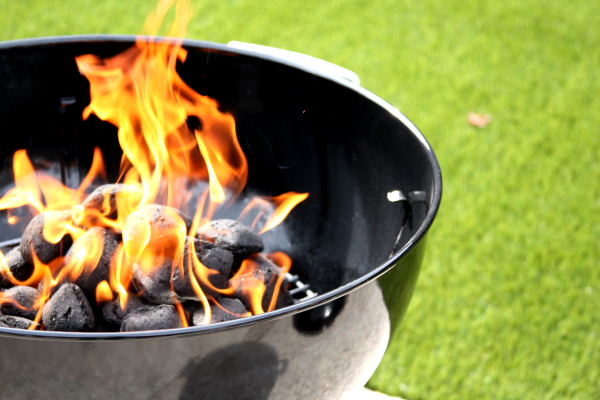 A few studies do seem to have demonstrated that meat that has been burned, browned or grilled is connected with higher potential outcomes of specific diseases, yet these connections are difficult to demonstrate for certain.

On the off chance that you are truly concerned, you could decrease introduction dangers by cooking in a microwave as opposed to over bare blazes, and turning meat frequently.

You could likewise eat less meat or supplant the meat with vegetables when barbecuing.

Obviously, your nourishment may not be as divine, since flame broiling, heating or toasting produce a considerable measure of particles that upgrade flavor.

Be that as it may, on the off chance that you have a solid eating routine with bunches of natural product, vegetables and entire grain nourishment, none of which contain acrylamide, things are less demanding.