Kids write the most hilarious obituary for their recently deceased father 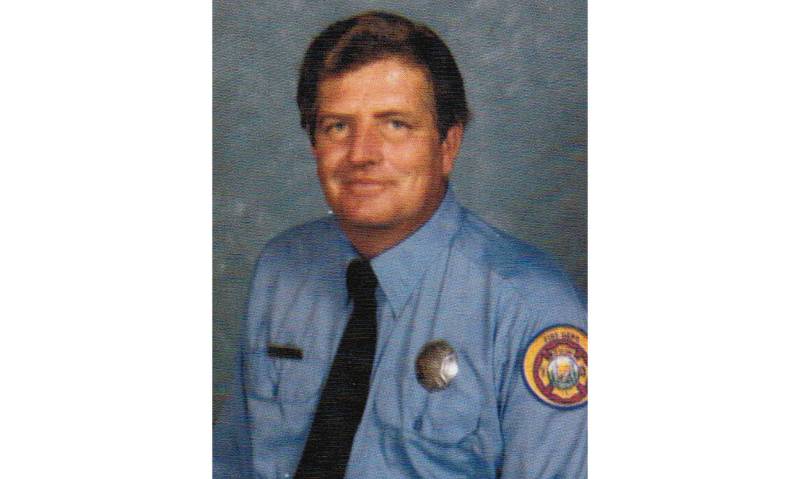 (NEWSER) – William Ziegler died July 29 at the age of 69 "to avoid having to make a decision in the pending presidential election," and "unlike previous times, this is not a ploy to avoid creditors or old girlfriends."

An obituary published Friday in the New Orleans Times-Picayune, has quickly gone viral and turns out to be the work of Ziegler's 4 children. Ziegler served in Vietnam—the obituary notes he "only stuck it out for one war"—before working as a firefighter in New Orleans for 25 years.

The obituary goes ahead to note Ziegler's affection for his "alcoholic dog," the "morons and mental patients" he worked with, and "potted meats," the Huffington Post reports.

As indicated by the New York Daily News, there won't be an administration, so Ziegler's youngsters ask individuals to "write a note of farewell on a Schaefer Light beer can and drink it in his honor."

Ziegler's daughter, Sharah Currier, tells the Times-Picayune that her dad would always pass along strange obituaries. "He would have loved this," she says. "He probably would have forwarded this obituary to us." Ziegler's obituary does end on a serious note: "He will be greatly missed."