Saudi Arabia’s $1.5b gift to Pakistan unspent after almost 30 months 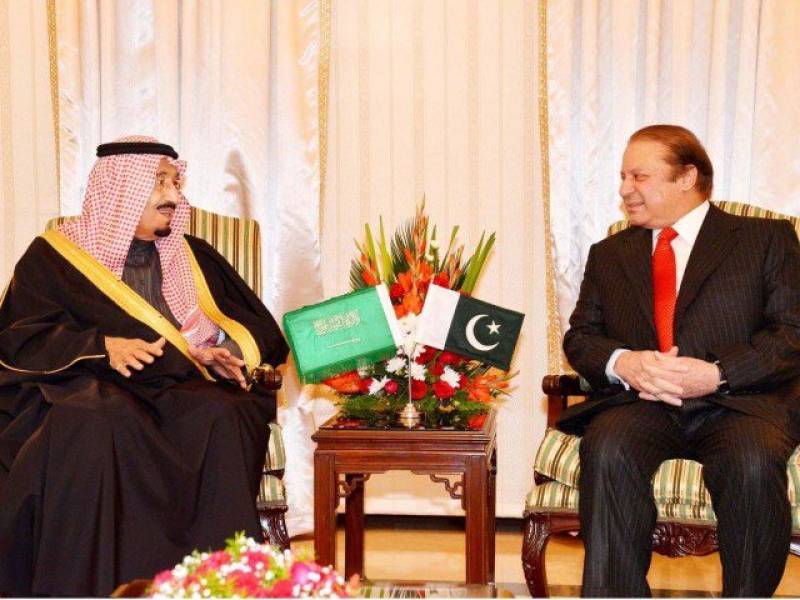 ISLAMABAD (Web Desk) - A generous Saudi contribution of $1.5 billion to Pakistan remains unutilised after almost 30 months because of bureaucratic snags and difficulties in finding an equity partner.

The Pakistan Development Fund was set up with Saudi Arabia’s assistance in early 2014. The government has not even appointed a full-time chief executive officer (CEO) for the company set up to channel the funds, The Express Tribune reported.

Saudi Arabia had ‘gifted’ $1.5 billion to Pakistan in 2014 to help Islamabad in its time of economic distress. The government did not disclose the purpose of the gift and instead stashed away the money in the PDFL, announcing the firm will act as an independent development finance institution (DFI) and operate on commercial basis.

Finance Minister Ishaq Dar is the chairman of the Pakistan Development Fund Limited (PDFL) while Finance Secretary Dr Waqar Masood is the interim CEO of the company.

So far, the PDFL has existed only on paper and has not financed any projects. Instead of utilising the $1.5 billion, the government has contracted commercial loans for financing megaprojects over the past two years.

The finance minister has chaired a couple of PDFL meetings but things are still on paper only, the sources said. They added the government has every intention to utilise the funds for financing development projects but some procedural formalities have yet to be completed.