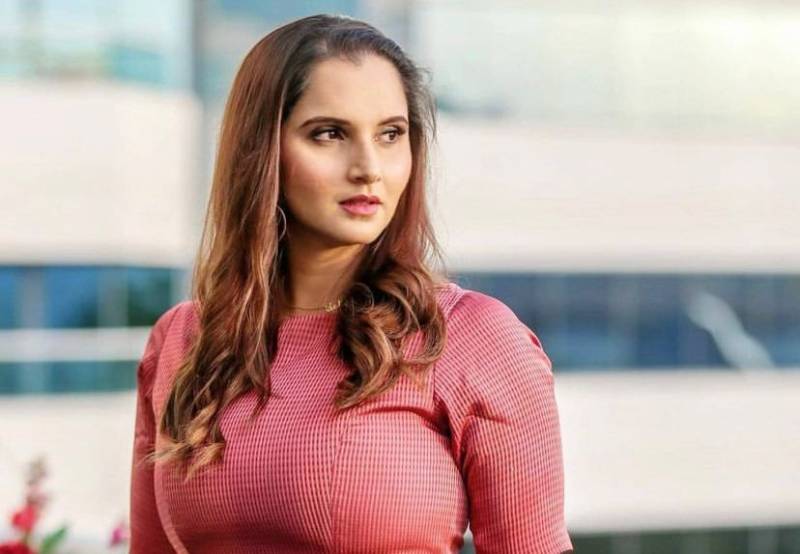 Indian tennis star Sania Mirza keeps her followers engaged with her funny reels on social media handles and this time around, she stormed the social media with another humorous video.

Keeping up with the Independence day message, the star athlete shared a trending reel highlighting the things that only happen in India on 15 August 2022.

Leaving the fans amused, Sania reenacts those funny incidents that happen as rituals in India like warding off evil eyes using dried chillies and some eating habits, etc.

On the tennis front, Sania Mirza suffered a heartbreaking loss in the mixed doubles semi-final at Wimbledon 2022. It was the last match of their career for Wimbledon as she already announced her retirement last month.

Back in October 2018, Shoaib Malik announced that Mirza had delivered a baby boy and named him Izhaan Mirza Malik. The couple tied the knot in a Muslim wedding ceremony on 12 April 2010.