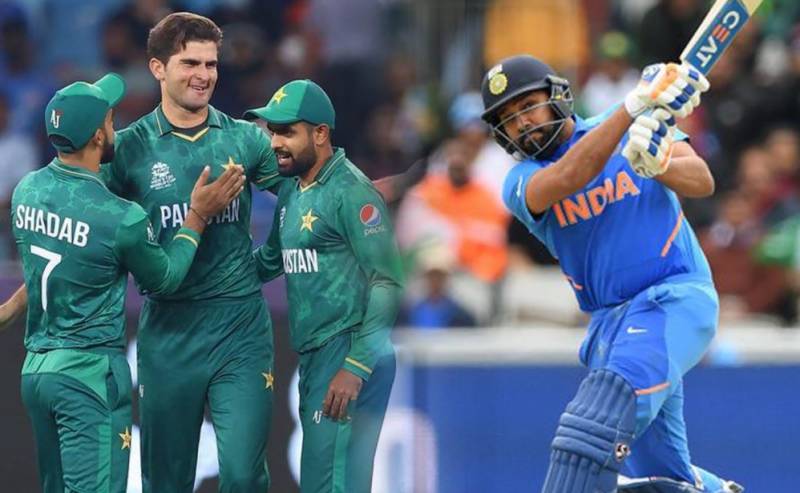 DUBAI – The tickets for the Asia Cup match between arch-rivals Pakistan and India, scheduled on August 28, were sold out within minutes of the release for online sales.

Reports in the media said the ticket sales for the much-awaited encounter to be held in Dubai picked up steam after the sale began at 6 pm UAE time and was sold out in minutes.

Thousands of cricket fans were in the queue as the booking opened with a waiting time of about 50 minutes and the ticket-selling portal crashed for a while amid massive engagement online.

Team Green is set to open their campaign against Men in Blue in the much-awaited Asia Cup 2022 fixture in Dubai.

The nuclear-armed neighbors will lock horns at the Dubai International Stadium in a Group A match as the schedule for the Asia Cup 2022 was announced today.

The traditional rivals will face each other in the A Group opener while there are chances that the two sides will be up against each other more than once in the tournament.

The event starts with a game between Sri Lanka and Afghanistan on August 27 and the final is scheduled to be played on September 11.

The second expected clash will be the Super 4 stage and might end up playing in the final of the Asia Cup as well.

The two sides are placed in Group A while Group B comprises Sri Lanka, Afghanistan, and Bangladesh.