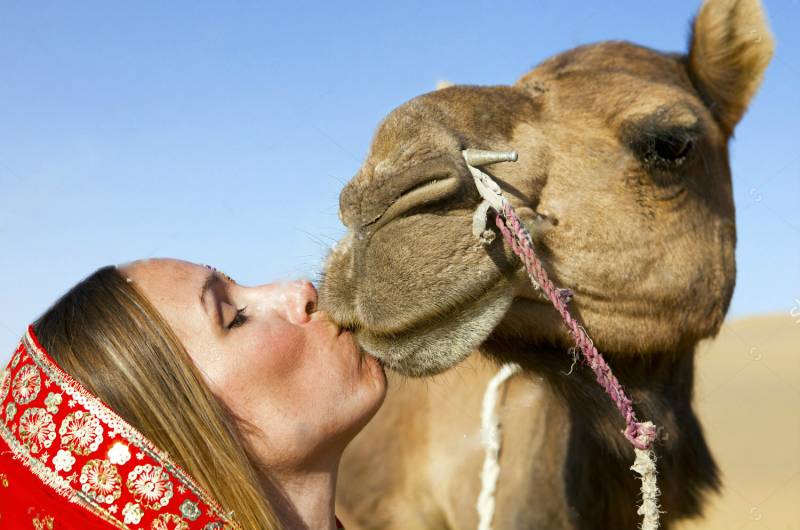 RIYADH (Web Desk) - The family of a Saudi man whose wife kissed a baby camel have demanded he divorce his bride.

When the Saudi woman happily kissed the camel, she had apparently not realised the kiss would cost the wife her marriage. On the same day, her husband divorced her. 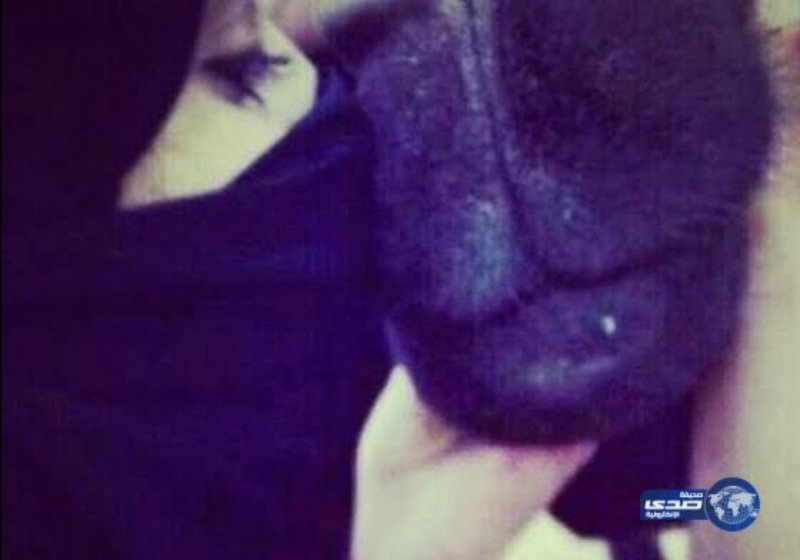 The husband said he was pressed by his mother to divorce his wife on the grounds what she did violated social and religious rules, Gulf News reported on Wednesday.

“He said he could not disobey his mother, who swore that she would disown him if he does not divorce his wife,” Sada newspaper quoted the woman as saying.

Despite the protestations of the couple who remain happy together, the wife is now too scared to return to her husband's home where her mother-in-law also lives. “I love my husband and want to be with him forever…but I am not ready to live with his mother again.” 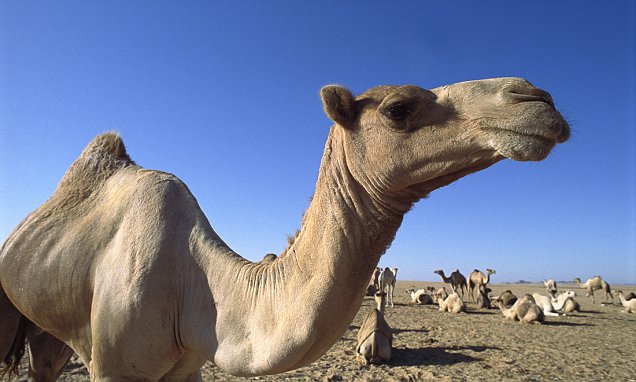 The camel kiss occurred at the unnamed family's home west of Riyadh, when the woman said she acted spontaneously because she was happy with the income the animals were generating, according to Gulf News.

The couple stated they wished to remain together, but she felt her mother-in-law was using the camel kiss as an excuse to attack her.

She added this may be because she had not given birth to a baby, and hoped the dispute could be resolved so she could live in peace with her husband.