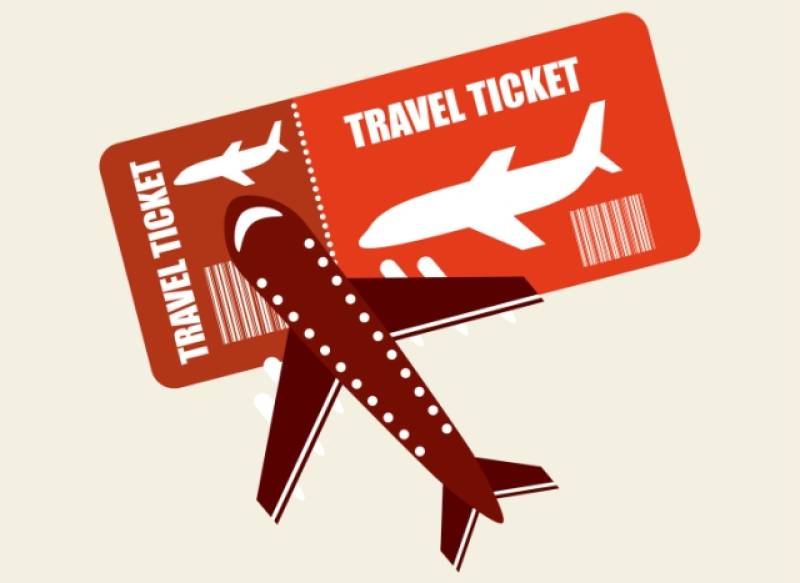 KARACHI - A Pakistani businessman has claimed a Karachi-based travel agent associated with a travel consultancy firm of harassing him and inflicting damage to his reputation by hacking his phone and blackmailing him.

The businessman, who wished not to be named, told Daily Pakistan that last year he had bought a connecting flight ticket from Lahore to New York through Abu Dhabi for his 16-year-old son. The ticket for Etihad Airways was purchased through Concierge Travel's agent, Yasir Gulzar, for $2000 and the boy boarded the plane at the Lahore airport.

The flight made a stop-over at the Abu Dhabi airport where the youth suffered the shock of his life as he was off-loaded there citing that the ticket from Abu Dhabi to New York was not confirmed.

The airline staff then advised the passenger to take a separate flight for Serbia, the following day, from where he could embark on the journey to US.

They also offered him accommodation in Abu Dhabi, but the boy who was dismayed by the mismanagement somehow managed to board a flight using his own links, and finally landed at the JFK airport in New York.

When the father of the victim complained the travel agent about the grave mishandling, he rubbished the claims and instead demanded payment of pending dues.

The business figure, who was riled owing to the mental agony faced by his son, raised his concerns and avoided paying the complete amount but the agent took a strong exception to the refusal and hacked his client's mobile phone.

After getting control over the phone contacts, the travel agent tried to defame and blackmail the businessman by sending misleading messages to the his contact list thus damaging his repute, just to collect the dues against the ticket.

The victim decried the move of  Concierge travels official who for the sake of money resorted to illegal practices, in flagrant contradiction with ethical norms.

"If I had committed something illegal, the consultant should have moved the court of law instead of defaming me through hacking my phone which is tantamount to cyber crime," said the victim and called upon the relevant authorities to take stern action against Yasir Gulzar.