US security company exposes Indian hackers for spying on Pakistanis 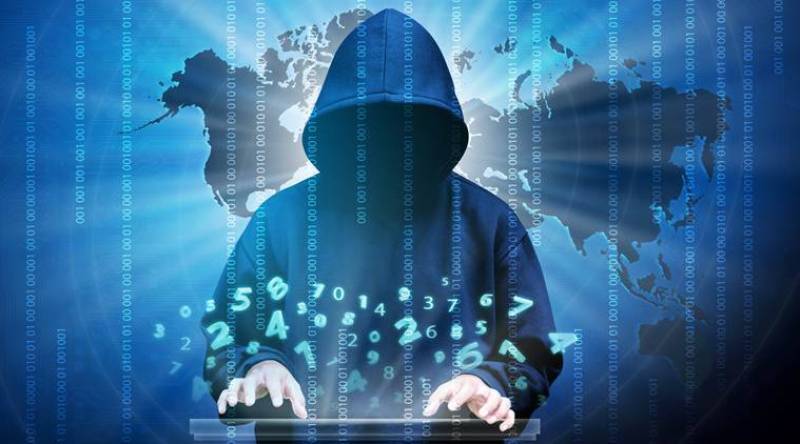 Sunbird and Hornbill are controlled by a state-sponsored group known as Confucius APT, which has been developing espionage software since 2013. These malware steal personal information, locations, and documents.

Earlier, it was revealed that the European Union's investigative agency, DisinfoLab, made shocking revelations in its report about the Indian network for false propaganda and misleading news.