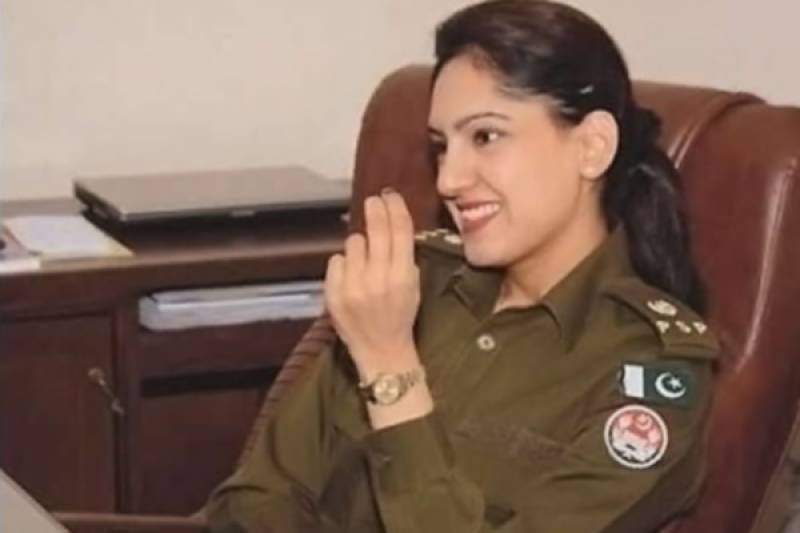 LAHORE - 2018 was a good year for women as many women found their voice by speaking up for their rights. At the same time many also stayed quiet and aloof about their problems but nevertheless there was progress, it seems. The latest is that a woman police officer has been declared the best crime fighter of the year in Lahore.

Dr. Anoosh has before this achievement also made a record by becoming the first female ASP to be appointed in Khyber Pakhtunkhwa. 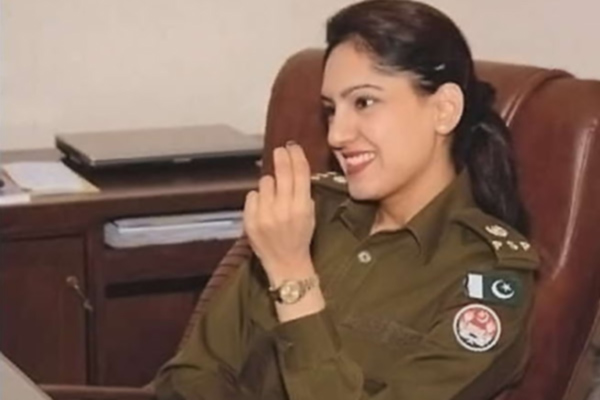 Dr Anoosh Masood joined this department and removed the complaints of other women. Having won a gold medal in Medicine, Dr Masood was a busy medic before she donned the police uniform. “It is good to be in mainstream policing; the job is quite challenging,” she says. Dr Masood was first posted in Lahore but later transferred to the picturesque Abbottabad district to join up with her family. Her spouse is also an ASP-Under Training in Abbottabad. “I selected Pakistan as compared to the US for my specialisation,” recalls the young assistant superintendent of police from the 40th CTP of the PSP. “Women are more dedicated. And being a Police Service of Pakistan officer is more a kind of an administrative job, therefore I choosed it over medicine.”

Under the brilliant lady's supervision the Model Town division for investigation had successfully filed challans in court for 74% of the cases that came to them in 2018.