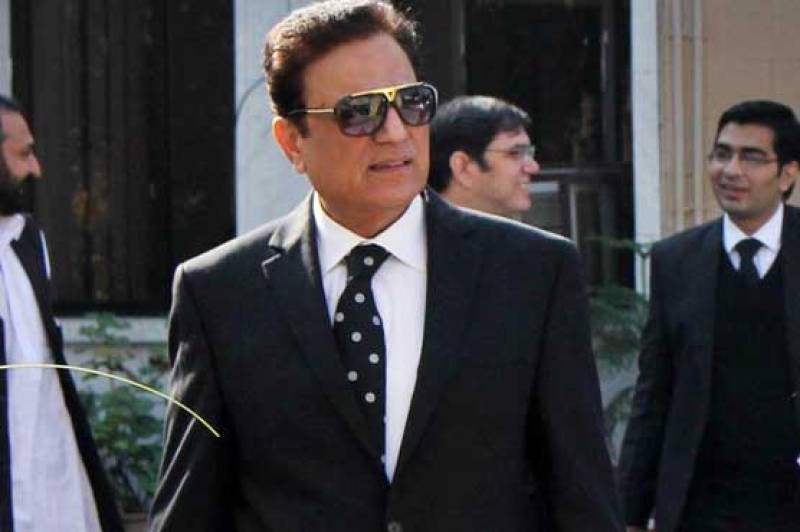 ISLAMABAD – The federal cabinet has removed Naeem Bukhari and two other directors of the PTV board a day after the Islamabad High Court (IHC) restrained him from serving as chairman of Pakistan Television.

The decision also restored Amir Manzoor, who had been sent home by Naeem Bukhari.

The removal of the PTI leader along with two others came to light of court order as they were over 65 years old.

The decision was taken in haste and made through circulation instead of convening a formal meeting of the cabinet as currently, the state television was without a chairman.

Amir Manzoor, who was removed as managing director of PTV by Bukhari, was reinstated by the cabinet on Friday.

Earlier on Thursday, the Islamabad High Court had restrained Bukhari from working as PTV chairman. Chief Justice Athar Minallah said that there needed to be a clear reason for relaxing the upper age limit for 65-year-old.

It also recalled a decision by the Supreme Court in November 2018 to set aside the appointment of Ataul Haq Qasmi as PTV chairman.