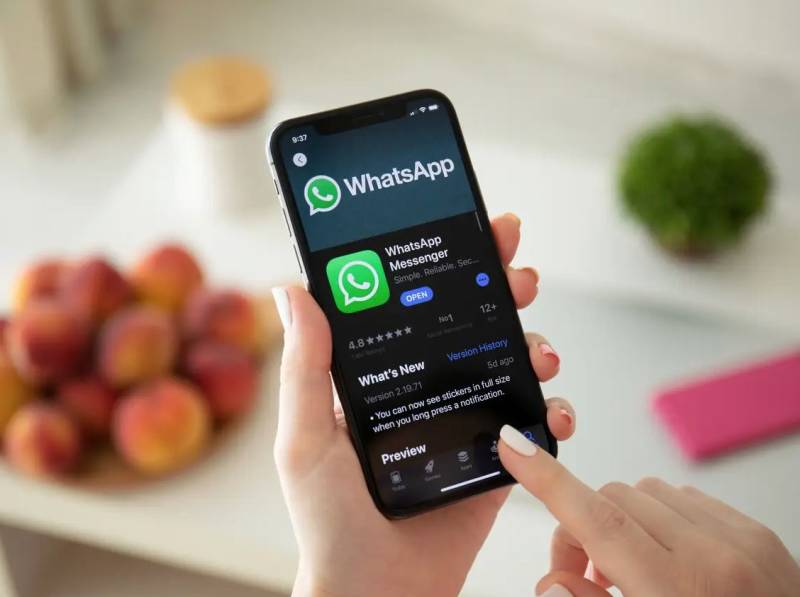 ISLAMABAD – Pakistan is to launch its own WhatsApp-like messaging application by June this year which will be equipped with all the latest features.

He said that all preliminary preparations have been completed in this regard as the Federal Cabinet has given the task to the Ministry of IT and Telecommunication to create an application for government officials and employees. Another application of the same style will also be launched for other Pakistanis soon, he added.

The smart office application would be launched on a trial basis and the problems and obstacles, if any, would be removed.

Amin further added that all data taking place in the application will be safe and protected.

WhatsApp should have taken opinions from users before updating its policy and no one is allowed to impose its decisions on its users.

Earlier on Friday, the National Information Technology Board (NITB) asked people to not share any personal, official, or sensitive information/documents via the messaging app, WhatsApp, which is in question now a day over its latest privacy policy.

ISLAMABAD – The National Information Technology Board (NITB) on Friday asked people to not share any personal, ...

The Pakistani government also said that it is monitoring the current developments and clarifications provided by Facebook Inc. amid the news on all media platforms regarding the change in privacy terms and conditions of WhatsApp.