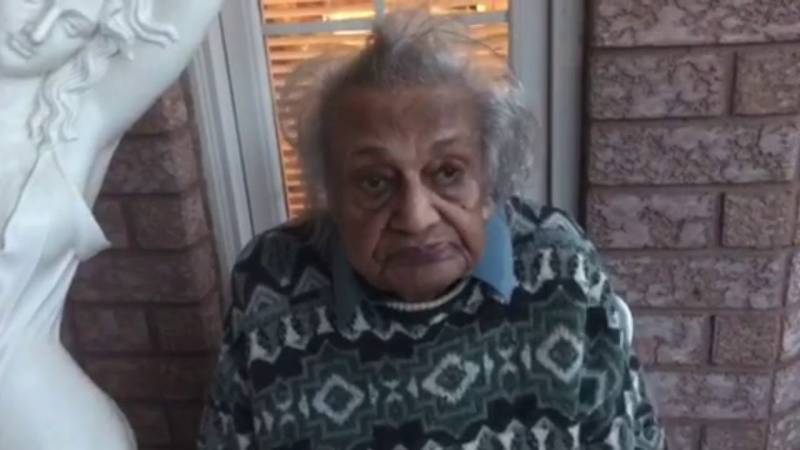 ISLAMABAD – Urdu poet Himayat Ali Shair has died of a heart attack at the age of 93, according to reports in local media.

Shair was a writer, film songwriter, actor and radio drama artist from Pakistan. Himayat Ali Shair had worked for All India Radio before migrating to Pakistan in 1951 to begin his career with Radio Pakistan in Karachi. His first poetry book Aag Main Phool was published in 1956 and received the Presidential Award in 1958.

Shair is the only poet in Urdu literary history who wrote an autobiography titled Aaina Sar Aaina. In 2007, he published a collection of all of his poetry as Kuliyat-e-Shair.

Shair also had his work translated into different languages. A poem on World Peace named "Flower in Flames" was translated by Rajinder Singh Verma. Verma also translated another of his books named "Every World Aglow".

The late poet had been awarded for his literary and film efforts include Makhdoom Mohiuddin international award in Delhi in 1989, Life Achievement Award in Washington, D.C. in 2001, Pride of Performance Award in 2002, Naqoosh Award, Allama Iqbal Award, the Long Life Literary Award in New Jersey in 1994 and the Inventor of Salassi (three-line poem) Award in Chicago in 1993.

He will be buried in Canada, where he was under treatment for some time.