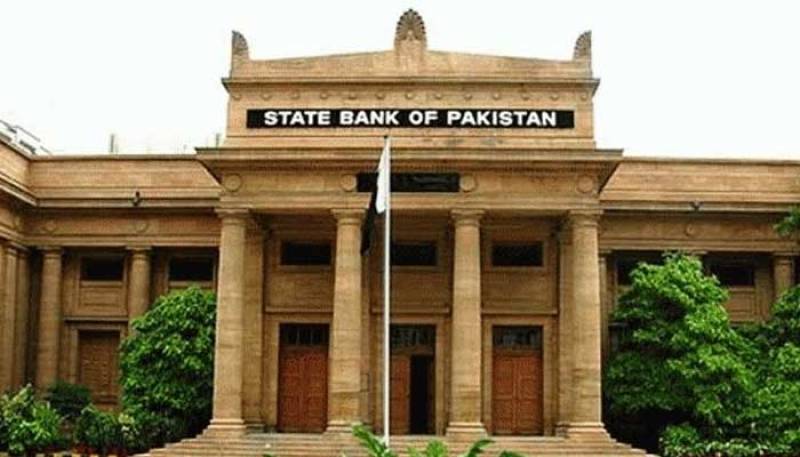 KARACHI - The State Bank of Pakistan (SBP) announced raising the key interest rate by 100 basis points to 13.25%, in a visible indication of further inflation in the coming months.

SBP Governor Reza Baqir addressed a press conference on Tuesday and said the inflation forecast has been revised up to 11-12% for the current fiscal year 2019-20, however, it is expected to improve in fiscal year 2020-21.

The SBP governor explained that the central bank would consider revising down the interest rate if demand softened more, and inflation eased.

“The rate hike will benefit people who have parked savings in saving accounts at banks and/or in national saving schemes,” he said.

Baqir shared that the increase in interest rate will help control dollarisation in the economy as people will prefer to keep savings in rupee rather than in dollars.

The central bank has increased the key interest rate by 7.5% since May 2018 to 13.25%; the fresh interest rate would remain in effect for a period of two months.

The central bank issued a press release and said with this decision on interest rates, the MPC  (Monetary Policy Committee) is of the view that the adjustment related to interest rates and the exchange rate from previously accumulated imbalances has taken place.

"Going forward the MPC will be ready to take action depending on economic developments and data outturns. Unanticipated increases in inflation that adversely affect the inflation outlook may lead to further modest tightening. On the other hand, a greater than expected softening in domestic demand and downward revision in projected inflation would provide grounds for easing monetary conditions," it added.