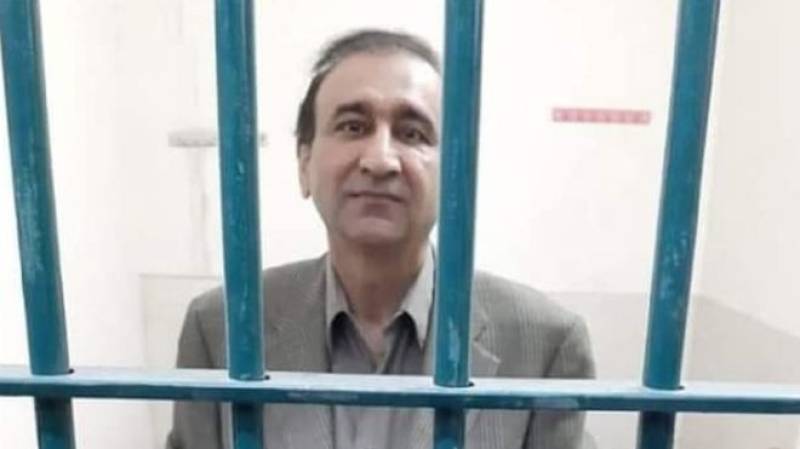 ISLAMABAD – The National Accountability Bureau (NAB) has summoned former prime minister Nawaz Sharif this Friday in a case pertaining to the alleged allotment of a land to media tycoon Mir Shakil-ur-Rahman.

The anti-graft watchdog, which arrested the editor-in-chief of Jang Geo Media Group last week, that he obtained illegal exemption of 54 plots of one-kanal each in Johar Town Lahore, in connivance with Nawaz Sharif, the then chief minister of Punjab, in violation of the exemption policy about 34-years ago.

Sharif, 70, is currently staying at his luxury apartment in London for treatment for “various illnesses”. The Pakistan Muslim League(N) supremo, who had to step down from PM office following infamous Panamaleaks scandal before sent to jail over corruption, was allowed by the Imran Khan government to travel abroad despite conviction.

Barrister Aitzaz Ahsan represented the petitioner and submitted that Mir Shakil-ur-Rahman completely cooperated with the bureau and appeared twice before the NAB team on being summoned. He mentioned that the bureau team did not provide any specific questionnaire to Mir Shakil-ur-Rahman, enabling him to satisfy them regarding allegations levelled against him.

He stated that Mir Shakil-ur-Rahman appeared before the NAB team on March 12 but he was arrested.

While assailing the arrest, he argued that although the case record was available in the NAB Lahore but the chairman issued arrest warrants from Islamabad on the same day and time. He also questioned physical remand of Jang Group owner by an accountability court.

In response to a court query, Aitzaz submitted that he had read in newspaper that Nawaz Sharif had also been summoned in the matter.

At this stage, the court observed that the bureau should have asked questions from Mir Shakil-ur-Rahman and record his statement after a NAB prosecutor admitted that the matter was still at inquiry stage. If he fails to reply, then steps should have been taken in accordance with the law, the court added.

Subsequently, the court issued notices to the bureau for March 26 and sought para-wise comments. The NAB prosecutor assured that Mir Shakil-ur-Rahman would be allowed to meet his family, lawyer and doctor as per law, besides access to medicines and newspapers.

The petitioner had challenged the arrest and physical remand of Mir Shakil-ur-Rahman, saying that it was a violation of 2019 businessmen policy. She had pleaded with the court to set aside the arrest warrants and remand.