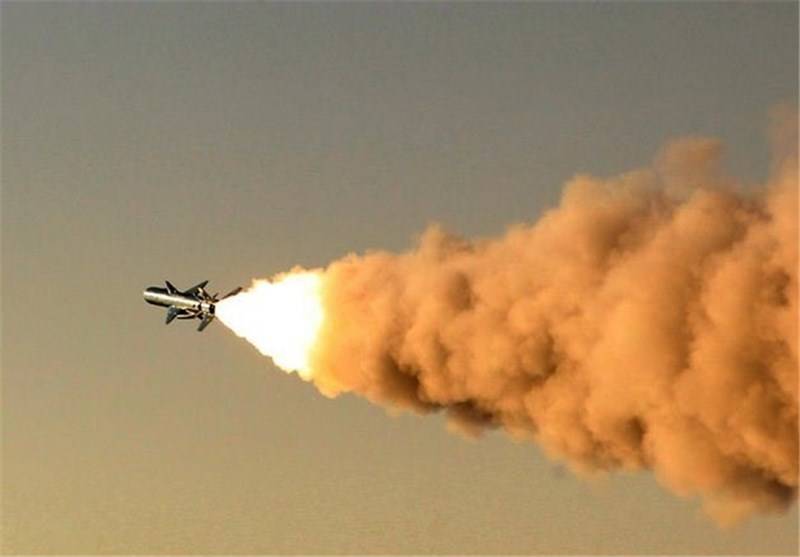 UNITED NATIONS - The UN Security Council has strongly condemned North Korea's latest ballistic missile test and vowed to take strict measures against the regime, including sanctions, to bar it from carrying out nuclear weapons programme.

North Korea on Sunday test-fired a ballistic missile from a region near its west coast amid tense relations with US, international media reported.

According to South Korea’s Joint Chiefs of Staff, the missile flew about 700 kilometres (435 miles) for 30 minutes before landing in the Sea of Japan, while the US Pacific Command said it did not seem an intercontinental ballistic missile.

In a unanimous statement backed by China, the council has promised strong measures in response to Pyongyang's "highly destabilising behaviour" and demanded a halt to "further nuclear and ballistic missiles tests".

Meanwhile, United Nations Secretary-General António Guterres urged Pyongyang to return to the path of denuclearization saying the latest ballistic missile launch by the Democratic People’s Republic of Korea (DPRK) is a threat to peace and security in the region.

“The Secretary-General condemns the launch of another ballistic missile by the country, the Spokesman said in a statement. He added that that launch violates Security Council resolution, and said that Mr. Guterres calls on the DPRK to “ensure full compliance with its international obligations.”