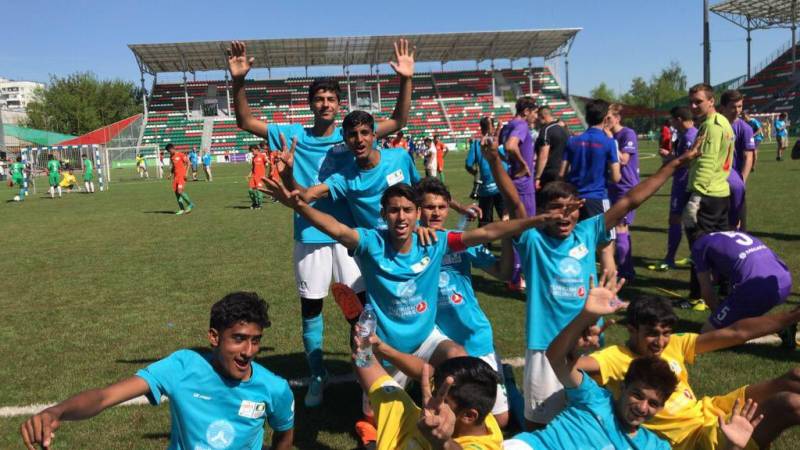 MOSCOW, Russia - Uzbekistan beat Pakistan by 6-5 on penalties in the final of the Street Child World Cup 2018 played in Russia on Wednesday.

The match was tied 1-1 at the end of full time and headed to a penalty shootout. In the shootout, Uzbekistan pulled ahead 6-5.

On Monday, the boys in green outclassed Indonesia 5-4 on penalties to secure their place in the final.

Uzbekistan had beaten Burundi in their semi-final encounter 1-0. 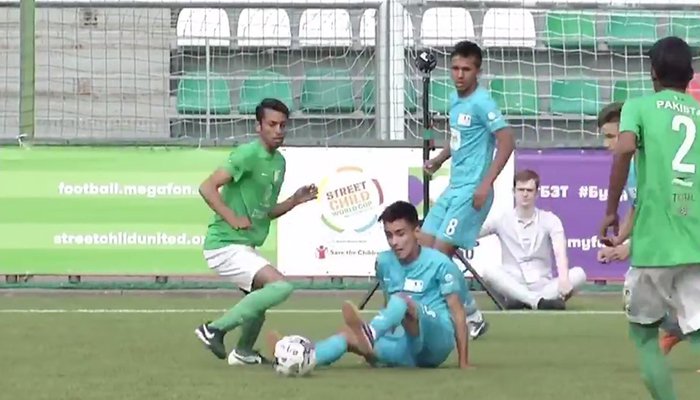 Earlier in the tournament, Pakistan had played a goal-less equaliser against Uzbekistan in the first match, then defeated Russia 3-1 and Tajikistan 2-0 on way to the semi-final.