Cyclone TAUKTAE 'will not make landfall on Pakistan's coastal belt' 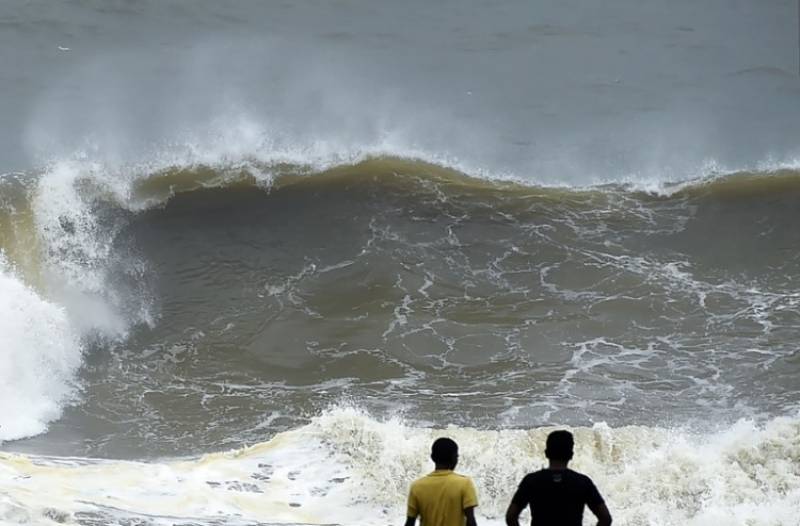 ISLAMABAD – Pakistan Meteorological Department (PMD) has confirmed that a cyclone, being named as “TAUKTAE”, will not make a landfall on the coastal belt of Pakistan.

Met Office Spokesperson Sardar Sarfraz told the state broadcaster that the cyclone will pass by without touching the coastal belt of the country.

The spokesperson, however, said the cyclone will have an impact in the form of rains with strong winds in the districts of Thatta, Tharparkar, Badin, Mirpur Khas and Umer Kot. He said the rains will be of moderate level.

Dusty winds are currently blowing in Karachi and the temperature of the city is also likely to go up due to the cyclonic activity in the Arabian Sea, according to Radio Pakistan.