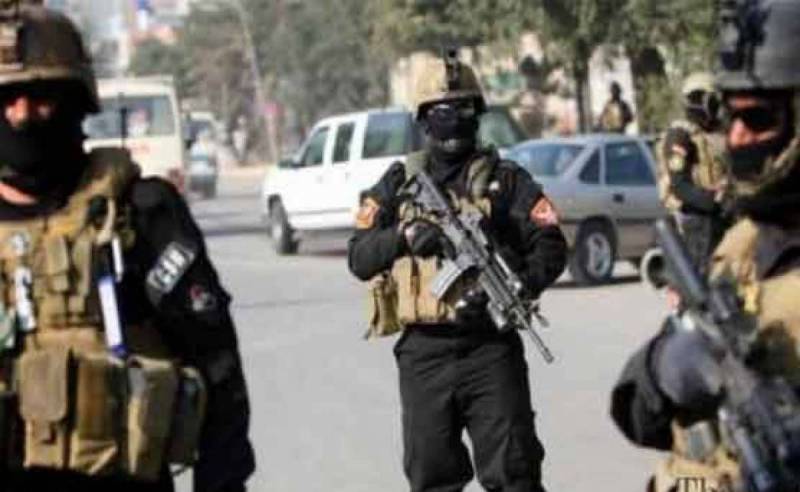 QUETTA – A woman suspected of planning a suicide bomb attack on a Chinese convoy was arrested in a joint raid from Balochistan’s Turbat.

The arrest comes two weeks after four people including three Chinese tutors were killed when a woman suicide bomber blew herself up near the Confucius Institute of Karachi University.

The detained suicide bomber was reportedly planning to target a Chinese convoy on the China-Pakistan Economic Corridor (CPEC) route.

Turbat CTD and Women Police conducted the operation and arrested the suicide bomber. Explosives and detonators were recovered from her possession.

Counter-Terrorism officials confirmed that the woman belonged to the same banned terror outfit that carried out the attack on Chinese teachers in the port city.

Earlier in April, a woman suicide bomber, identified as Shari Baloch, killed four people in the country’s largest city. Sharri, a married science teacher, and a mom with two kids, was the first woman suicide bomber of the Baloch Liberation Army (BLA) who blew herself up killing Chinese nationals.

Meanwhile, Pakistani Prime Minister Shehbaz Sharif has assured the Chinese Premier that the incumbent government was determined to take all necessary measures for the enhanced security and safety of all Chinese nationals working in Pakistan.