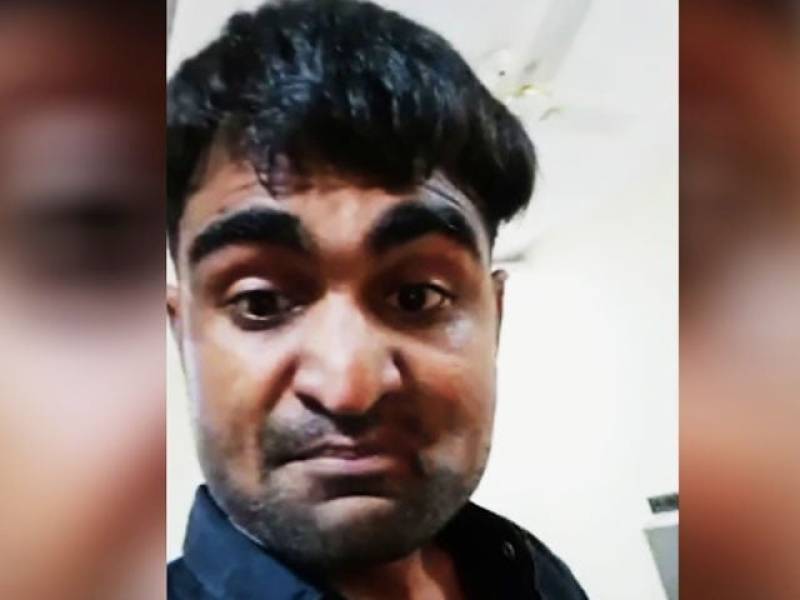 NEW DELHI — Only if the gruesome murder case that took place in India’s capital city hadn't sent chills down the spine, another brutal murder was reported in the state of Madhya Pradesh.

In yet another shocking turn of events, an Indian man murdered his partner as a result of alleged 'disloyalty.'

According to Indian media, the felon from Madhya Pradesh, Abhijit Patidar, killed his partner, 25-year-old Shilpa Jharia, and posted the video of her last moments on social media. The incident reportedly took place a week ago but Patidar is still absconding although the police have issued an arrest warrant in different parts of Madhya Pradesh, Maharashtra, and Gujarat in search of Abhijit.

The accused stated in the video that Jharia had an affair with her business partner, Jitender Kumar, and himself. According to Patidar, Jharia borrowed INR 12 lakh from Kumar and escapes to Jabalpur. Kumar instructed the woman to be executed.

Patidar shot a video of her Jharia's blood-smeared body and was heard saying “Bewafayi nahi karnay ka” (Don’t be unfaithful). He then proceeded to remove a blanket to show a dead woman lying in a pool of blood. Jharia's body was recovered from one of the rooms of Mekhla Resort in Jabalpur.

As per the police, both the victim and the accused were staying in a resort in Jabalpur.

In another viral video, the accused identified himself as a trader from Patna where he names one Jitender Kumar as his business partner. Patidar also took the name of Sumit Patel, an aide of Jitender. Both Jitender and Sumit were arrested from Bihar and their interrogation is underway by Madhya Pradesh Police.

The terrible news shook all the women around the world especially Indian women as the gruesome murder is the second case after the infamous case of Shraddha Walker and Aaftab Ameen. Media outlets have quoted Ankit Chauhan, a senior police officer in Delhi that the Indian citizen, Aaftab Ameen Poonawala, 28, murdered his 26-year-old girlfriend, Shraddha Walker, and chopped her body into 35 pieces. The couple met earlier this year through the dating site Bumble.