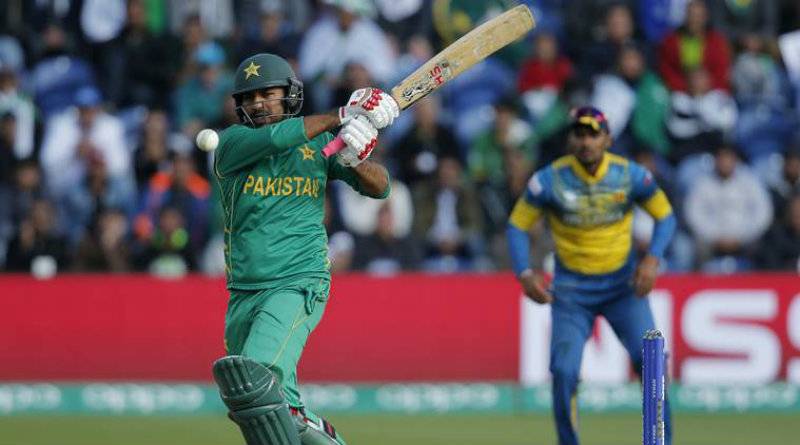 COLOMBO - Sri Lanka's cricket board has confirmed that the final T20I of Pakistan vs Sri Lanka series will be played in Lahore.

The Sri Lankan team will reach Lahore on October 28 to play the match at Gaddafi Stadium.

"The executive committee of the Sri Lanka Cricket, having been fully satisfied with the stringent security measures in place, unanimously decided to play the 3rd T20 in Lahore on the 29th October," read a Sri Lanka Cricket press statement issued on Monday.

The selections committee of Sri Lanka Cricket will finalise a squad of 22 by October 17, and announce the final 15 on October 20, it said.

Sri Lanka Cricket president Thilanga Sumathipala, who will accompany the team to Lahore, also extended his best wishes to Pakistan Cricket Board (PCB) Chairman Najam Sethi on the occasion of this historic game, which is set to bring back bilateral cricket to Pakistan.

Earlier on Monday, the PCB reiterated that Sri Lanka would visit Lahore for the lone T20 international scheduled October 29 at the Gaddafi stadium.

Sethi told the media that the match was on even though the Sri Lankan Cricket (SLC) was due to meet in the next 24 hours to deliberate upon the issue.

Sri Lanka beat Pakistan in a two-Test series in the United Arab Emirates and are playing five one-day internationals and two Twenty20 matches in the same country before the third and final T20, scheduled to be held in Lahore.

However, 40 contracted Sri Lanka players on Sunday handed a letter to their national governing body requesting the October 29 match be moved to a neutral venue.

The Sri Lankan team had come under attack from terrorists in March, 2009 in Lahore, in which six Pakistani policemen were killed. That attack led to international teams refusing to tour Pakistan citing security concerns.

Although Afghanistan and Zimbabwe recently toured Pakistan for limited-overs series, the PCB made a breakthrough when it first hosted the Pakistan Super League (PSL) final in Lahore in March and in September a second string World XI toured Lahore for three T20 matches backed by the International Cricket Council and FICA.

Sethi said that the visit by Sri Lankan team to Lahore for the lone match was planned and agreed upon in a meeting in which officials of the two boards and ICC were present.

He added the PCB's endeavour was to keep on improving the security arrangements based on regular feedback from ICC and FICA approved security experts.