Katrina Kaif will play a dancer from Pakistan in next film 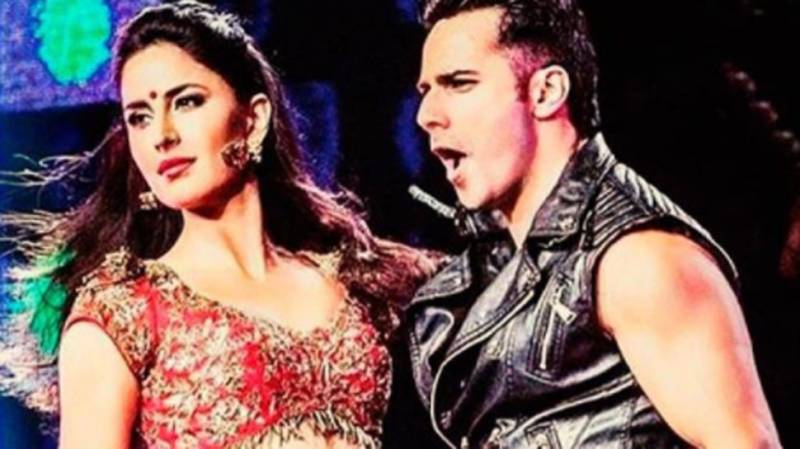 MUMBAI -  Bollywood stars Varun Dhawan and Katrina Kaif will be seen together on the big screens in the coming months. The film will be directed by ace choreographer-turned-filmmaker Remo D'Souza and it is touted as the biggest dance film ever in 3D.

The makers have managed to keep the details of the movie under wraps. According to Pinkvilla.com, Kat will play a Pakistani girl and Varun, an Indian boy, who compete at an international dance competition in London. Well, the casting seems interesting.

We Dance to EXPRESS not to IMPRESS. THE #BIGGESTDANCEFILM EVER IN 3D is here,
8th November 2⃣0⃣1⃣9⃣🕺🏻
Let’s do this. #BhushanKumar @tseries.official @katrinakaif @remodsouza #LizelleDsouza @prabhudheva pic.twitter.com/QsUNnr0T0P

Also, Farhad Samji of the famous Sajid-Farhad Jodi of Housefull 3 has been roped in to pen the dialogues of this dance film. The movie will hit the screens on November 8, 2019, and is produced by T-Series honcho Bhushan Kumar.

In other news, Farhad has been roped in to replace Sajid Khan in Housefull 4 after the latter was accused of sexual harassment charges by his former assistant director.

Meanwhile, Varun and Katrina a few months back announced the release date of their first film on social media and it is going to be an amazing movie to watch surely. Are you excited too????