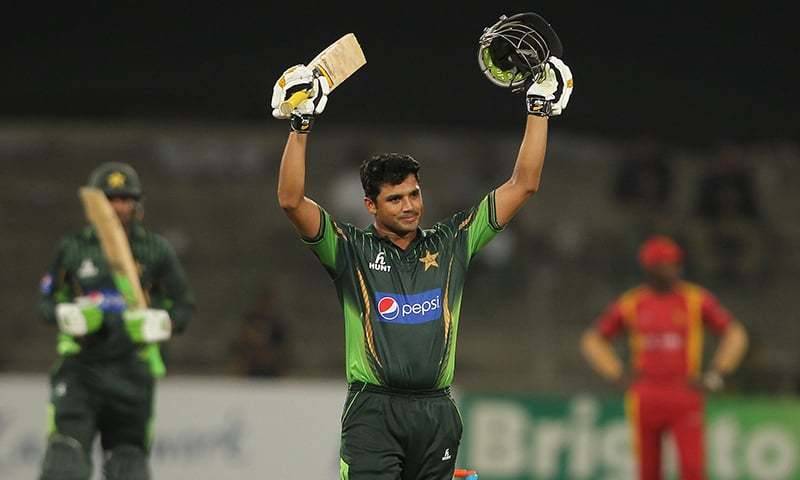 LAHORE (Web Desk) - Azhar Ali will continue to serve Pakistani Cricket team as the ODI captain against the upcoming ODI series against West Indies, it has been revealed.

Suspicions were looming over Azhar's captaincy after England thrashed green shirts last month. PCB Chairman Shaharyar Khan also doubted the future of Azhar as ODI captain but now a PCB official has confirmed that he would continue as the captain against West Indies.

"Nothing is going to change, and Azhar will lead the team against West Indies,” confirmed PCB official.

Moreover, The selection committee led by former captain Inzamamul Haq has handed over a preliminary list of 22 players to the Pakistan Cricket Board (PCB) for the upcoming ODI series against West Indies.

Talking to a TV channel, chief selector Inzamamul Haq confirmed that the list of 22 players has been provided to the board. He also revealed that the 15-man’s squad will be announced in 10 days’ time.

“Yes, we have given purposed players list to the board, Next week, we will sit again and make final team for the series against West Indies" Inzi said.