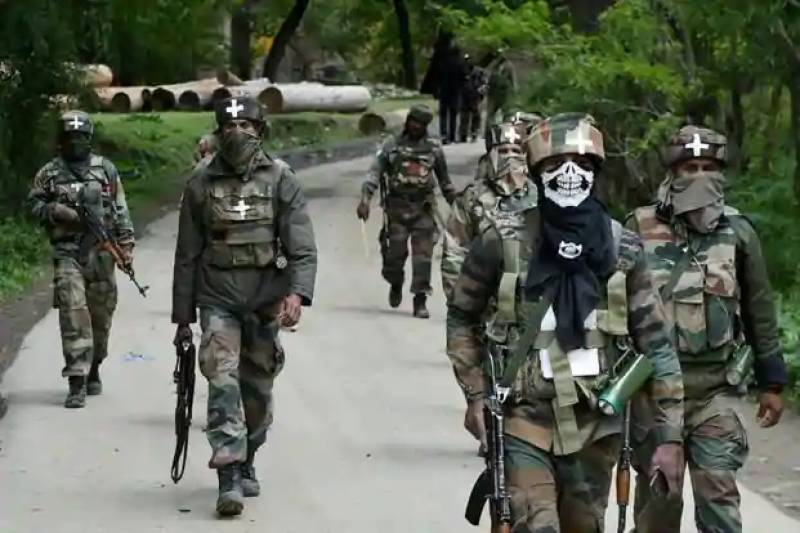 SRINAGAR – Indian troops in their fresh act of state terrorism have martyred two more youth in Baramulla district of the Occupied Jammu and Kashmir.

The troops killed the young men during a cordon and search operation in Uri area of the district.

They also arrested over a half dozen youth in Kupwara, Ganderbal and Pulwama districts during the operations.