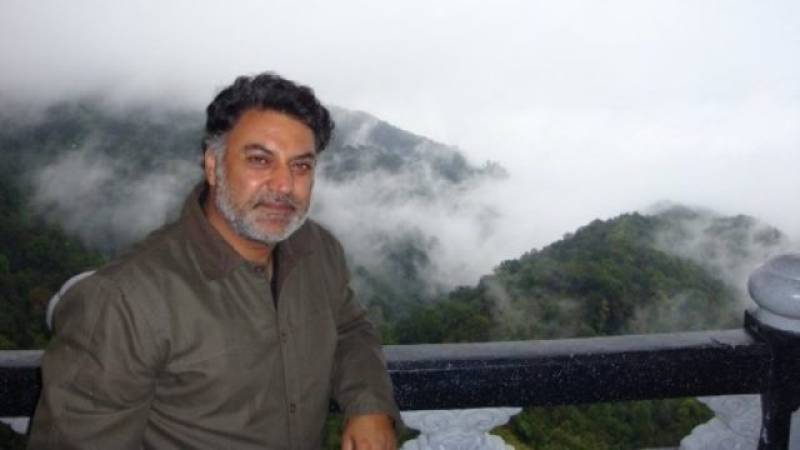 The project, which was previously titled ‘Gangs of London’, has now been changed to ‘London’ only. Asif Raza Mir confirmed the news with a local entertainment website. 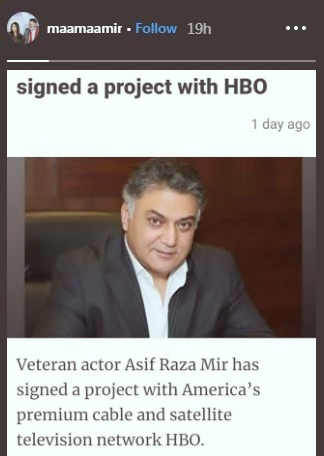 Mir is currently shooting for the project in London. London is a 10-episode television series. The date of the airing of the series is not known yet but will be announced soon. This is a proud moment for Pakistan as local artists continue to get international recognition.

Asif Raza Mir has been one of the most prominent Pakistani actors who also owns a television production house A & B Entertainment.

Mir reached the peak of his career in the 1980s. He has acted in a number of Pakistani films and dramas. With his acting in an HBO project, he will surely rise to new heights of success.