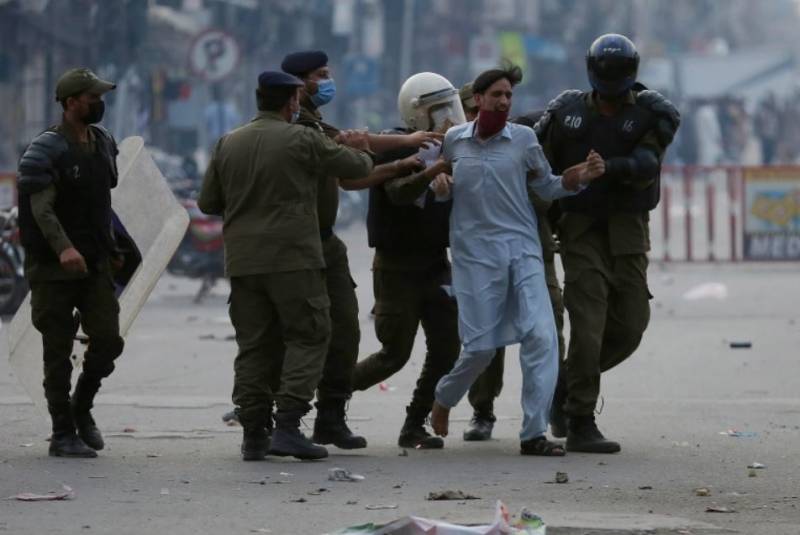 ISLAMABAD –French diaspora in Pakistan has ignored embassy warning to leave after the violent anti-French protests in the country, a French news agency reported Saturday.

French embassy Thursday recommended its nationals and companies to leave Pakistan for time being due to "serious threats".

A French tutor in Islamabad, who was first alerted to the embassy advisory, while speaking with Agence France-Presse said I felt a little bit of fear and panic at the start but after discussing the situation with colleagues I decided not to leave the south asian country.

The Pakistanis citizens around me told me to stay as they would protect me. Many locals assured me that they are here to defend me.

Other French citizens in Pakistan while commenting on the matter mentioned multiple rationales for not leaving Pakistan. A consultant for the World Bank, who arrived in the federal capital two months ago, said any threat was not from ordinary Pakistanis, but only the extremist party.

The French embassy notice came days after violent protests staged by Tehreek-e-Labbaik Pakistan (TLP) after the arrest of its key leader who earlier called for a march to demand the expulsion of the French ambassador.

ISLAMABAD – The federal government has formally declared Tehreek-e-Labbaik Pakistan (TLP) as a proscribed ...