Not so bad after all: America's most hated pharma-bro wants to resurrect Harambe the Gorilla 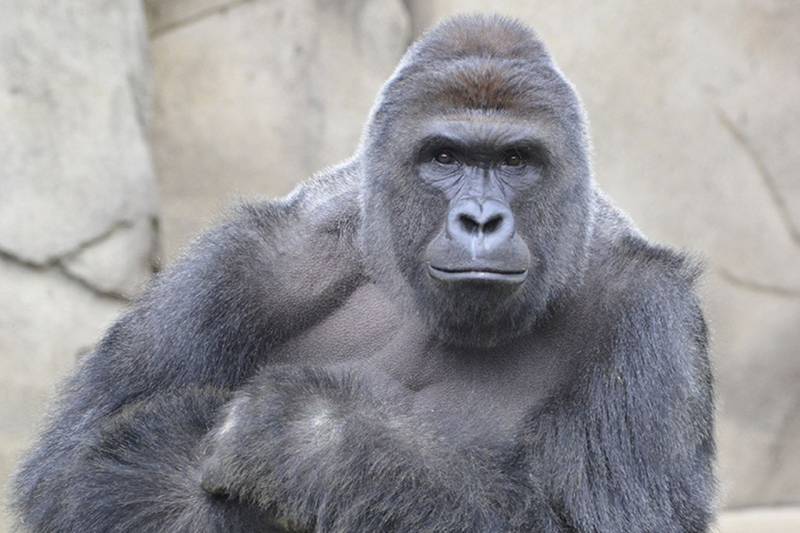 Remember Harambe? Of course you do. Now imagine a scenario in which there was a plausibility of bringing him back. That is the thing that 'the most hated man in America' Martin Shkreli is endeavoring to do, or so he is tweeting.

Shkreli has been called a lot of things — a “morally bankrupt sociopath”, a “scumbag”, a “garbage monster” and “everything that is wrong with capitalism.” His organization in 2015 gained the rights to the medication Daraprim which is utilized to treat an uncommon parasitic contamination. Prior to securing the medication cost $13.50 per pill and when Shkreli assumed control, he reported that it would cost $750.

He was also involved in a few lawsuits in which he was purportedly blamed for conspiring to take cash from previous bosses, putting forth "false and misleading statements", deluding "the investing public" and utilizing online networking to badger the family of a man with whom he had a business problem.

He invited more hate on Twitter when he announced Friday, “Harambe? I pulled the trigger. So what. Not a crime.”

In any case, on Saturday, he tweeted a screenshot of an email he sent to Kazuhiro Saeki, senior creator of a recent report which demonstrated that live clones can be delivered from the frozen cells of dead creatures. In his tweet, Shkreli requested that the world "prepare for the resurrection of Harambe." 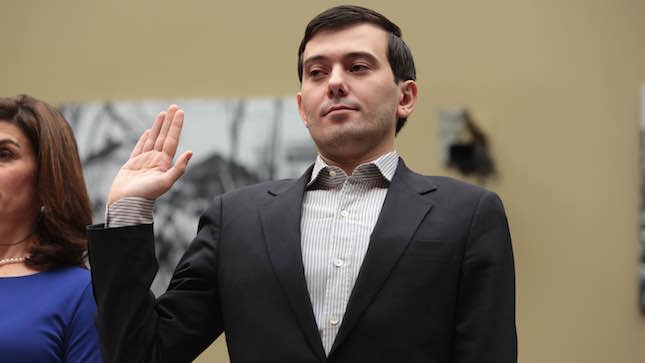 He posted more tweets with screengrabs of his messages to various researchers in regards to Harambe's "resurrection."

A couple of hours after, he moved shifted his direction to bringing "a Shkreli brain in a Harambe body." He then changed his name on Twitter to Shkarambe with an altered picture of himself as the western marsh gorilla.

The 400-pound male gorilla was lethally shot at the Cincinnati Zoo when a four-year-old fell into its walled in area. The shooting started a widespread public outrage with a few change.org petitions and a #JusticeForHarambe hashtag making the rounds requesting that the child's parents be rebuffed.