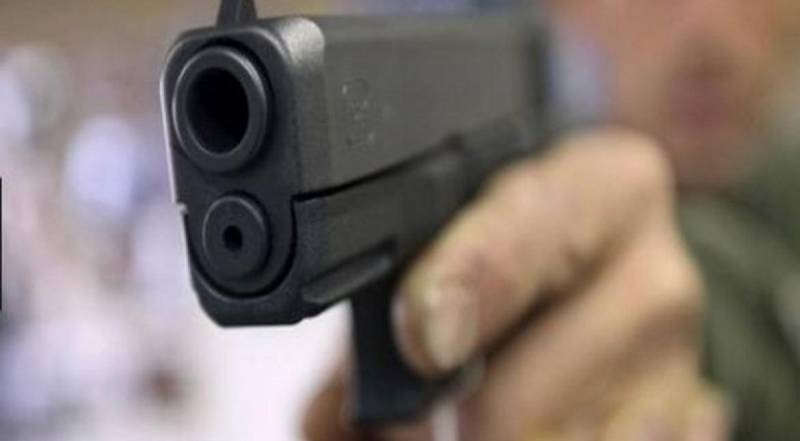 PESHAWAR - A transvestite individual was killed in an attack by unidentified assailants near Bara Gate in the city.

According to police, the victim was identified as Nasir alias Nazo who was shot dead at her residence on Thursday morning.

The body was found in a sack later in the evening and it also bore torture marks, police added.

Two suspects have been arrested in this case. One of the arrested persons included the owner of Nazo’s residence, reports Geo TV.

Moreover, the post stated that 478 cases of violence were recorded in 2018.

A few days back, three transgender persons were wounded in a knife attack by unidentified people in Peshawar’s Sarband area.