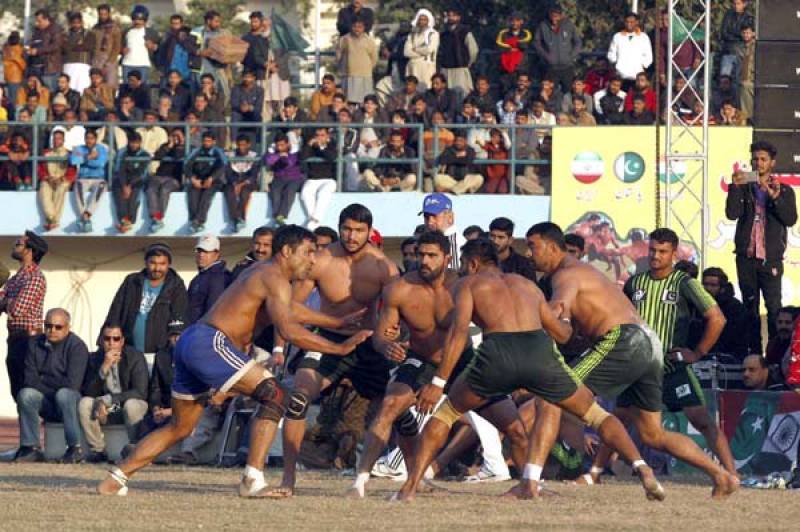 FAISALABAD - Kabbadi matches in connection with Jashn-e-Azadi 2019 will start under the aegis of Divisional Sports Committee and Divisional Kabaddi Association Faisalabad here from Sunday.

Spokesman of Divisional Kabaddi Association said here on Saturday that five matches would be played and the teams of 10 clubs would participate in it.

The fifth match would be played between Abdul Hakeem Club and Gilani Club teams in Chak No.209-RB Faisalabad on August 24, he added.