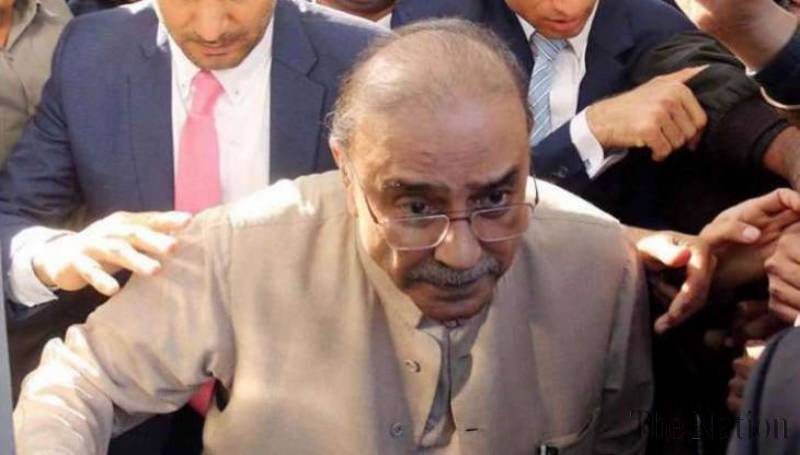 According to media details, senior members of the PPP and legal team of the party held a consultative meeting in Islamabad on Sunday night which was presided by chaired by PPP chairman Bilawal Bhutto Zardari and co-chairman Asif Ali Zardari, to devise a strategy ahead of Asif Zardari s appearance before the court.

The meeting directed to People s Lawyer Forum and senior members of the PPP to accompany the former president during his appearance before the Accountability Court. However, the PPP workers were barred from attending the court proceedings in the wake of coronavirus epidemic.

On the other hand, authorities in the federal capital have ordered foolproof security of Accountability Court and NAB offices and over 1000 police officials will be deployed for security of the accountability court.