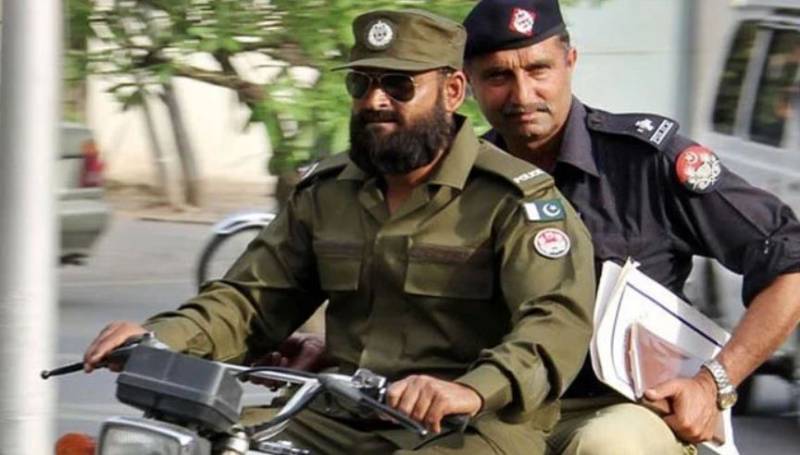 LAHORE – After a change of setup in the country’s most populated province – Punjab – the PTI-backed new government mulled changing the uniforms of law enforcers.

Elahi reportedly directed the Inspector General of Police (IGP), Faisal Shahkar, to shortlist three colours for the new uniform, while a public survey for the shortlisted colours will be carried out across the province to seek fresh feedback and opinion about the uniform.

Furthermore, CM Pervaiz Elahi also assured to give multiple uniforms to traffic wardens, adding that their allowances would be restored as well.

LAHORE: Punjab Police personnel get a makeover on Monday with new olive green uniforms as the traditional black and ...

The question of a change in police uniform has long remained an issue of debate among Punjab Police officials. The uniform of the force was changed from khaki and black to olive green in the year 2017.