Pakistan to participate in Asia Cup in India 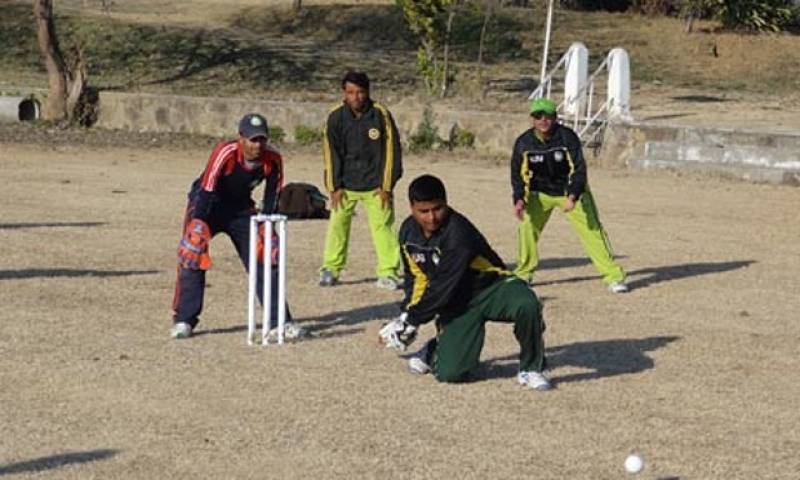 LAHORE (Staff Report) - After getting goverment's approval on Thursday, Pakistan cricket team for the blind will be participating in the first-ever Asia Cup to be staged in India next month.

The Asia Cricket Cup will be played from January 17 to 24. The participating teams in the event include Pakistan, India, Sri Lanka, Bangladesh and Nepal.

According to Pakistan Blind Cricket Council (PBCC) Chaiman, Syed Sultan Shah, the national team had got the government's permission to participate in the Asia Cup.

He said we had earlier written a letter to the Ministry of Inter Provincial Coordination (IPC) and Foreign office to seek the government's permission for participation in the event and finally we had got it.

He said the Indian Interior Ministry had said that it would provide security to all teams participating in the tournament including Pakistan.